Facebook ads do not allow "nudity or implied nudity" and "excessive visible skin or cleavage, even if not explicitly sexual in nature 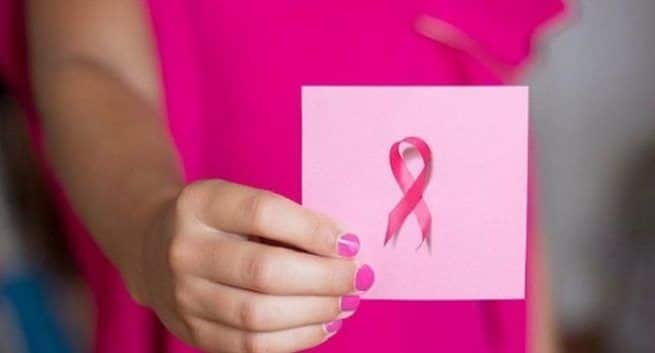 The campaign by Breast Cancer Network Australia (BCNA) which featured topless photos of breast cancer survivors was “specifically designed to draw attention to the disease that affects more than 19,000 people every year”, according to BCNA. Also Read - Cancer killed nearly 6000 people in Maharashtra last year: 7 most common types you should be aware of

The ads, some of which feature postmastectomy scars, were designed “to raise awareness of the importance of support and highlight the far reaching effects of breast cancer”, BCNA said in a Facebook post.

“Every person pictured on the posters is a breast cancer survivor who has volunteered their time to be involved and share their story,” BCNA said.

Facebook in certain circumstances allows users to post pictures of breasts, but its policy for advertisers is much stricter, in part because the content is actively pushed to feeds rather than users having to opt in to see it, BuzzFeed News reported on Friday.

Facebook ads do not allow “nudity or implied nudity” and “excessive visible skin or cleavage, even if not explicitly sexual in nature”.

“We recognise the importance of ads about breast cancer education or teaching women how to examine their breasts and we allow these on our platforms,” Facebook Australia and New Zealand spokesperson Antonia Sanda told BuzzFeed News.

“However, these specific ads do not contain any of these messages, rather it is a brand selling a product,” Sanda added.

“I am proud of my scars and it’s not nudity it is a reality for so many of us fighting for our lives and I will never be ashamed of them.”

“Hope Facebook lifts the ban – how ridiculous considering what else seems to be acceptable on this site,” said another user.

“Should us breast cancer survivors be ashamed of our altered bodies? I think not,” another person commented.

“We are still women with beautiful bodies and this sort of campaign helps us to be proud of our bodies not just the fact that we lived.” 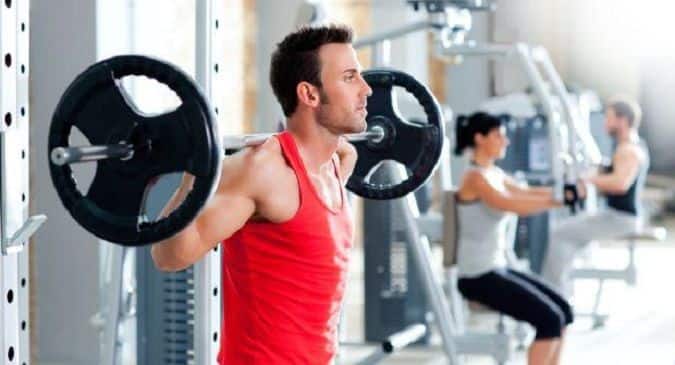 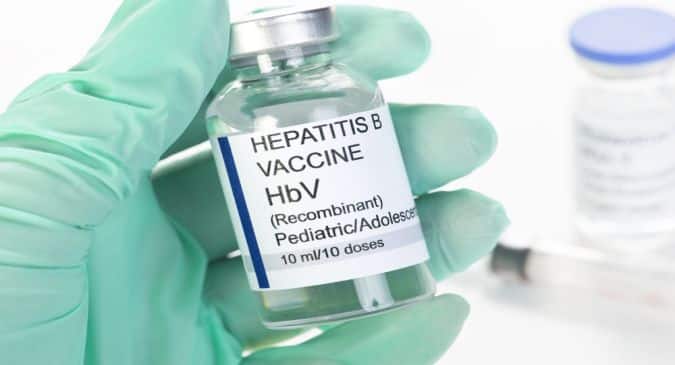