If you're a father who hasn't sought treatment for depression, it could have an impact on your adolescent child.

If you’re a father who hasn’t sought treatment for depression, it could have an impact on your adolescent child, warns a new study. While the link between mothers’ depression and depression in their children is well-established, the new study is the first to find an association between depression in fathers and their teenaged children, independent of whether the mother has it. “There’s a common misconception that mothers are more responsible for their children’s mental health, while fathers are less influential. We found that the link between parent and teen depression is not related to gender,” said lead author Gemma Lewis, lecturer at the University College of London. Also Read - 5 Reasons Why Self-Love Is Important For Your Mental Health

The effects of fathers’ and mothers’ depression on their children’s were similar in magnitude. “Men are less likely to seek treatment for depression. We hope that our findings could encourage men who experience depressive symptoms to speak to their doctor about it,” Lewis said. For the study, published in the journal Lancet Psychiatry, the team used data from two research involving 13,838 families. Risk of depression in teens increases with time spent in front of screens Also Read - How to beat stress during the Covid-19 pandemic: Eat more fruit and vegetables

Parental depressive symptoms were assessed using a questionnaire when the children were nine and seven years old in the two cohorts, and then adolescent depressive symptoms were assessed when the children were 13 and 14 years old. Incidence of depression increases markedly at the beginning of adolescence, so understanding the risk factors at that age can be key to preventing depression later in life, the researchers suggested. “Family-focussed interventions to prevent depression often focus more on mothers, but our findings suggest we should be just as focused on fathers,” Lewis said. You should know about these signs of teenage depression 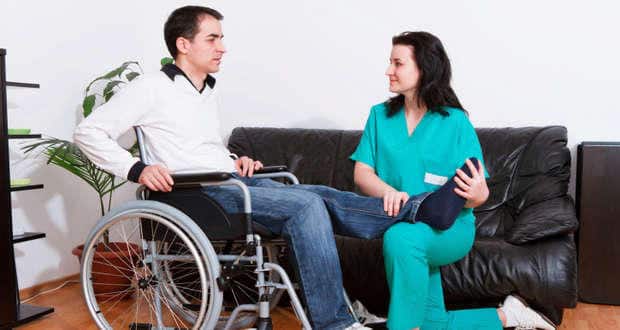 6 myths and facts about physiotherapy that you need to know