AIIMS Director Randeep Guleria on Wednesday said that there has been a high surge in patients with respiratory problems and there could be a high fatality rate. 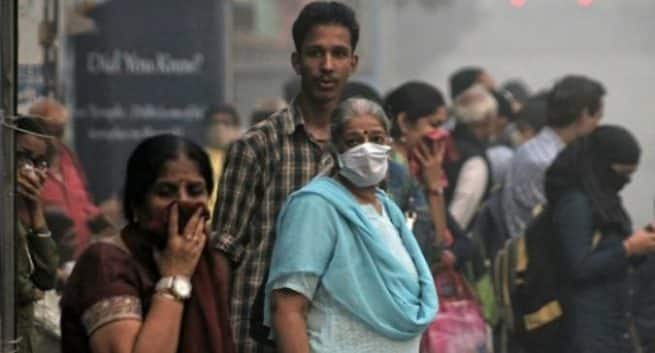 Emphasising that N95 masks and air purifiers are not completely effective in the current air pollution scenario, AIIMS Director Randeep Guleria on Wednesday said that there has been a high surge in patients with respiratory problems and there could be a high fatality rate. “The current smog situation in the national capital is the same to last year’s post Diwali situation. There are estimates that nearly 30,000 people may die within the NCR due to pollution and smog… But there is a problem with this data as these are estimates based on figures of admissions in hospitals,” he said. Addressing a press conference here, Guleria also compared the situation with the Great Smog of London in 1952 which is estimated to have killed nearly 4,000 people within a week. Also Read - What if there's no vaccine for COVID-19? Antibodies and antiviral drugs may be the saviours

Calling the current situation of dense smog a “silent killer”, he said that while there was a surge in sale of anti-pollution masks and air purifiers, they were not very useful. “We all need to understand that N95 masks and air purifiers may not provide full-time protection, and are not completely effective,” said the renowned pulmonologist. He called for more detailed studies to support the efficacy of air purifiers and N95 masks. Asked what the people should do to tackle the smog, Guleria told IANS: “It’s better to stay indoors and not go out. “There is an absolute need to avoid the hotspots of air pollution, which one can come to know through applications. However, we need a long term solution, all these are short term.” Delhi Pollution: Levels remained severe for the 5th day in a row Also Read - Breathing polluted air may increase your weight, says study

He said there was a 20 per cent surge in respiratory disease patients at the OPDs of the All India Institute of Medical Sciences (AIIMS). “The most affected are children and the aged. Today’s children witnessing such pollution will have serious implications in the next 20 years with their lungs getting affected badly,” said Guleria. The levels of pollution are so high that the pollutants go to the respiratory tracts and causes inflammation, and later spill over and reach the blood, he said. “This leads to narrowing of blood arteries causing heart attacks.” Terming the current smog a result low velocity and dip in temperature, Guleria said that similar situation will be witnessed usually during the winters. 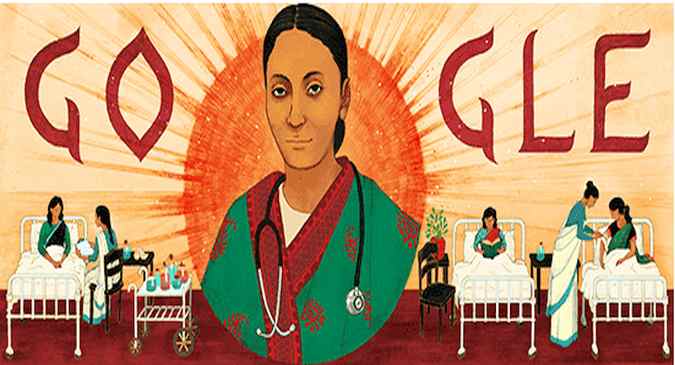 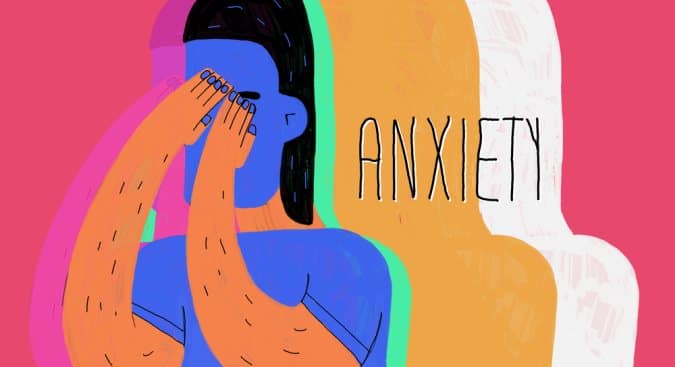 How a simple psychological trick will help you deal with anxiety