Fat cells below the skin help protect from bacteria, research

Tags: Fat cells  In the news 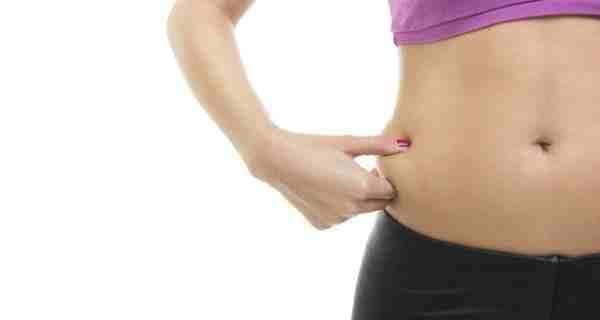 New York, Jan 2 (IANS) Researchers have discovered that fat cells below the skin help protect you from bacteria. These skin fat cells known as adipocytes produce antimicrobial peptides that help fend off invading bacteria and other pathogens, the findings showed, pointing to a previously unknown role for the dermal fat cells. ‘It was thought that once the skin barrier was broken, it was entirely the responsibility of circulating (white) blood cells like neutrophils and macrophages to protect us from getting sepsis,’ said principal investigator Richard Gallo, professor at University of California, San Diego School of Medicine.‘But it takes time to recruit these cells (to the wound site). We now show that the fat stem cells are responsible for protecting us,’ Gallo added. It was not known that adipocytes could produce antimicrobials, let alone that they make almost as much as a neutrophil, Gallo said. For the study, the researchers exposed mice to Staphylococcus aureus, a common bacterium and major cause of skin and soft tissue infections in humans. They detected a major increase in both the number and size of fat cells at the site of infection within hours. (Read: New molecule could help you lose weight quicker than diet or exerise)Besides, these fat cells produced high levels of an antimicrobial peptide (AMP) called cathelicidin antimicrobial peptide or CAMP. AMPs are molecules used by the innate immune response to directly kill invasive bacteria, viruses, fungi and other pathogens. ‘AMPs are our natural first line defence against infection,’ Gallo said. The study appeared in the journal Science. (Read: Melting love handles may be possible with brown fat cells) Also Read - 7 reasons why the #BeefBan is good 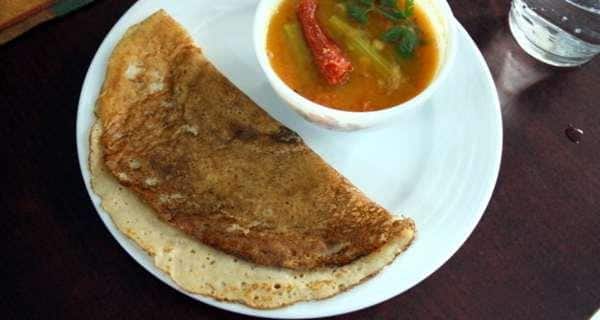 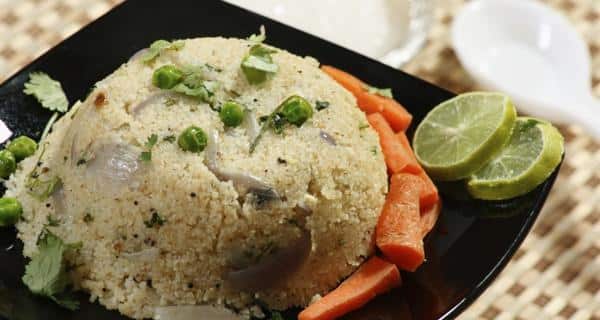 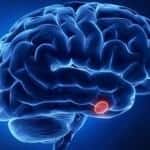 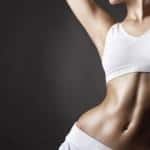 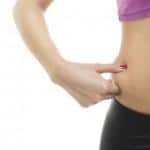 Melting love handles may be possible with brown fat cells 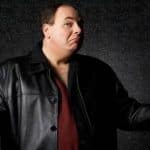 Why nutrition is not the only thing responsible for obesity