Young people who watch one extra junk-food advert a week (over the average of six) consume an additional 350 calories in foods high in salt, sugar, and fat (HFSS) every week. 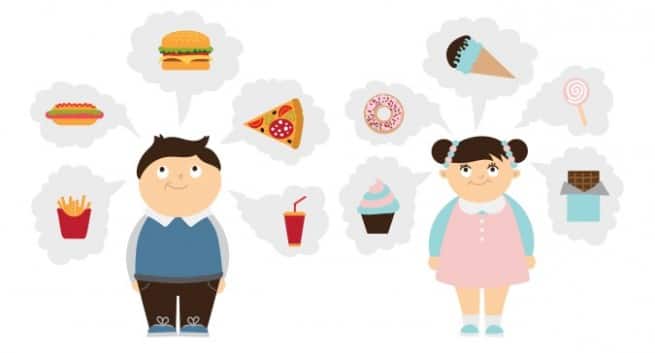 Turns out, even advertisements for fast food are making children fat. A recent study has found that familiarity with junk-food ads is linked with obesity in young people. Also Read - Know about these health benefits of air fryer

Young people who watch one extra junk-food advert a week (over the average of six) consume an additional 350 calories in foods high in salt, sugar, and fat (HFSS) every week (18,000 each year), the research claimed. Also Read - Newborn fat: Here’s why you shouldn’t ignore it

The take-home message is that “junk food marketing is associated with obesity in young people of all ages, and we know that obesity is linked to at least 13 types of cancer”, said Dr Jyotsna Vohra, who led the research. Also Read - Parents, take note! Tall children have higher risk of developing obesity

Although the causes of obesity are complex, previous research has found strong links between increases in advertising for fast foods and rates of childhood overweight and obesity.

Regularly consuming high-calorie food and drinks–which usually have higher levels of fat and sugar- increases the risk of becoming overweight or obese. An obese child is more likely to remain obese into adulthood, putting them at the risk of cancer.

In this study, Dr Vohra and her Cancer Research UK colleagues investigated the link between HFSS food marketing and unhealthy food and soft drink consumption behaviours among teens in the UK.

They started by conducting a qualitative scoping study to explore young people’s perceptions of marketing, and the mechanisms linking this with dietary choices. They went on to survey a national sample of 3,348 young people aged 11 to 19 years to further examine the link between marketing and high-calorie diets.

On an average, young people watched 21 hours of television a week with adverts, with just over half of this time viewed on streaming platforms. However, obese participants watched significantly more television–around 26 hours (equivalent to one extra advert a week).

Overall, results showed that the more junk food ads young people watched, the more HFSS foods they were eating. All participants were able to recall a favourite HFSS television advert and were particularly influenced by adverts that were fun, targeted, age-appropriate or catchy.

The researchers found that greater familiarity with fast-food marketing was associated with eating more foods HFSS and increased weight, regardless of age and gender.

However, those from a more deprived background were more likely to recall HFSS adverts than those who were not.

“This, combined with their already greater risk of unhealthy weight outcomes, suggests that young people from deprived backgrounds would potentially have the most to gain from regulation designed to reduce junk food ad exposure”, explained Dr Vohra.

Over 40 percent of participants said they felt pressured to eat unhealthily, and 80 percent of the 10 food and drink brands young people recalled most frequently had at least one HFSS product in their top sellers.

The authors conclude: “The food industry wouldn’t pump hundreds of millions into advertising their products by creating catchy adverts if it didn’t get people to eat more. With today’s teens spending more time in front of screens than any other activity apart from sleeping, curbing exposure to junk food ads on streaming platforms as well as TV will be key to helping teens make healthy diet choices and reducing obesity rates.” Here is what happens when you give up junk food.

The study is being presented at the European Congress on Obesity (ECO) in Vienna, Austria. (ANI) 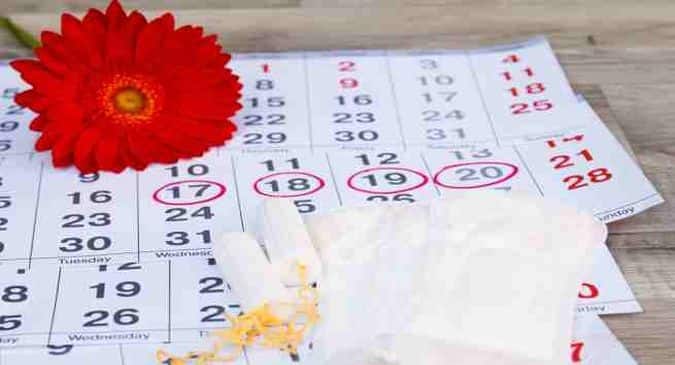 Here's why Indian boys and men should know about menstruation 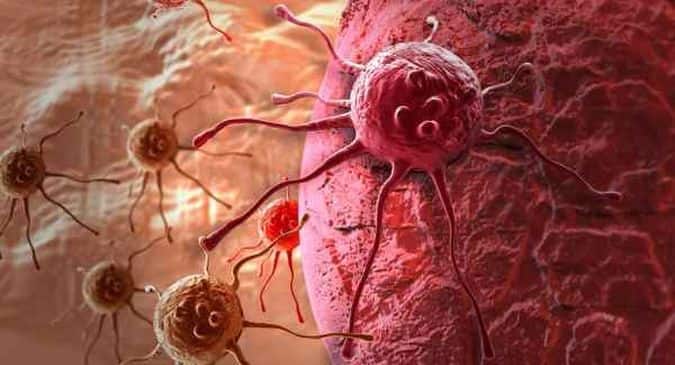