Farhan Akhtar to spread awareness about the importance of influenza vaccines 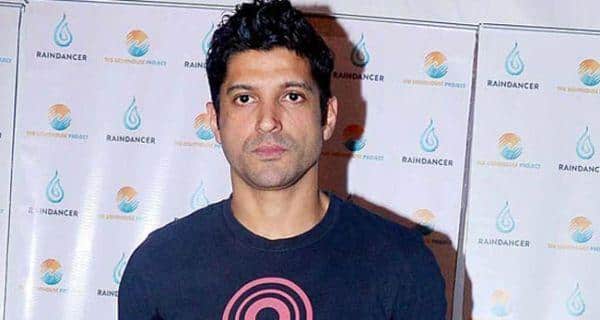 From being a versatile actor, singer and a fitness icon to the UN Women Goodwill Ambassador, Bollywood actor Farhan Akhtar has proved time and again that there’s more to him than his celebrity status. He’s now set to spread awareness about the influenza virus. Influenza is one of the most common infections and spreading awareness about how it spreads and its prevention measures is of utmost importance. Pharmaceutical giant Sanofi Pasteur India has roped in Farhan Akhtar to endorse its influenza vaccination campaign. Also Read - Scared of Pneumonia? Influenza infections can increase bacterial pneumonia risk

The campaign is an educational initiative by Sanofi Pasteur India, the vaccines division of pharmaceutical company Sanofi and supports the cause to create awareness on seasonal influenza. As an ambassador, Farhan will persuade parents to take the flu seriously and protect their children through vaccination. Also Read - Getting flu shot to protect against influenza? Be prepared for the side effects

‘As a parent, I was concerned about my children’s welfare and hence, consulted their paediatrician. It was surprising to learn that flu is not a common cold, but a serious viral infection that’s a high risk especially amongst children below the age of 5’. ‘It was reassuring to know that flu can be prevented and children can be protected against the flu through timely vaccination. This was a revelation to me, and I am sure that there are others too who have misconceptions about the disease, inadvertently risking their children’s lives’.

‘Hence, in my capacity as a public figure, I decided to support the initiative to spread the message of flu prevention,’ Farhan, who has two daughters Shakya and Akira, said in a statement. As a part of the campaign, he along with city doctors will educate parents through multimedia channels such as radio, digital, print and in-clinic to take the flu seriously and protect their children through timely vaccination.

‘Influenza is a serious and contagious disease that often gets mistaken for a common cold. According to the WHO, the principal way of reducing influenza burden is by vaccination. However, lack of awareness is a limiting factor in vaccine usage,’ said Jean-Pierre Baylet, country head, Sanofi Pasteur India.

‘Sanofi Pasteur India is therefore embarking on an initiative that educates the masses and improve awareness about influenza and its prevention,’ added Baylet. 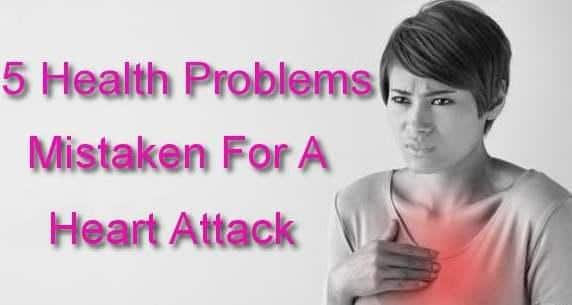 Chest pain is not always a heart attack 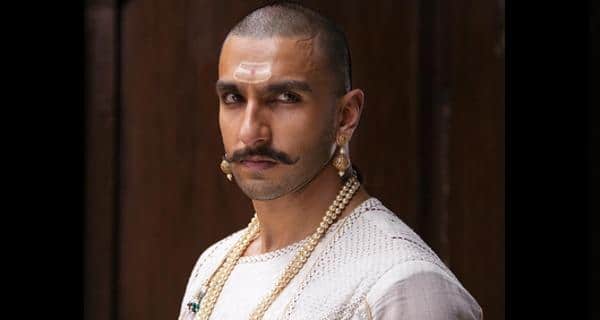 How to sport Ranveer Singh's bald look in 'Bajirao Mastani' 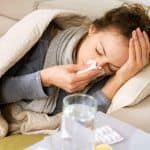 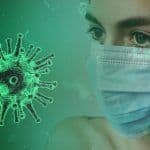 WHO highlights influenza risk for kids, pregnant women during pandemic