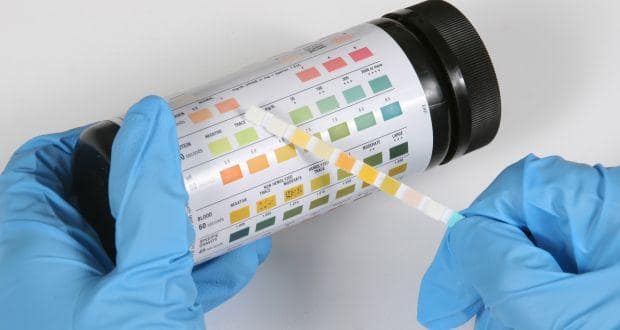 A new finding by Henry Ford Hospital researchers says that women are more than twice as likely as men to suffer from urinary tract infections (UTI) caused by kidney stones.

Women are also more likely to have complications following one of two treatments for stones in the kidneys and urinary tract, preliminary studies suggest. The study also showed the rising incidence of sepsis, a potentially fatal inflammation triggered by the infection, the journal European Urology reported.

According to a Henry Ford statement, broad improvement in the management of sepsis and the critically ill held steady the rate of related deaths.

"The research study was conducted because the rate of infection related to urolithiasis was not known, and evidence was unclear about the best method for treating it," said Jesse Sammon, urology resident at Henry Ford's Vattikuti Urology Institute, who led the study.

Researchers then determined how often they were treated with either of two techniques -- retrograde ureteral catheterization (RUC) and percutaneous nephrostomy (PCN). In RUC, a catheter is inserted through the ureter to drain blocked urine and relieve pressure on the kidney. With PCN, a surgical instrument is used to pierce the patient's back, and then the kidney.