After facing flak from social activists, the Delhi government decided ti revoke it today. It been just three days since it issued a circular to hospitals to conduct two-finger test on rape victims. Speaking at the Delhi secretariat, Health Minister Satyendra Jain said the government had decided to completely ban the two finger test on rape victims. Also Read - Actress accuses Mithun Chakraborty's wife Yogeeta Bali and son Mahaakshay of rape, cheating and miscarriage without consent

Also Read - Shocking! India is the World's most dangerous country for women

‘Now two finger test is completely banned for sexual assault victims in Delhi. We are issuing a new notification in this connection today,’ he said, adding the 14 page-circular was misinterpreted. The circular was issued to hospitals on May 29 stating that Per Vaginal (PV) examination, also referred to as ‘two-finger test’, for rape survivors can be conducted with their consent. Also Read - 'One Stop Centres' for women in 100 more districts in India

A PV test involves insertion of finger into the rape survivor’s private parts for assessment of internal injuries, use of force if any, noting any discharge and gathering of sample among others. Jain said the advisory (on two-finger test) was circulated on the basis of an expert committee report, formed under previous government in March 2014.

Some social activists have been demanding a complete ban ‘on two finger test’ for a long time. The Supreme Court in May, 2013 also had held that the test violates a survivor’s right to privacy and had asked the government to provide better medical procedures to confirm sexual assault. 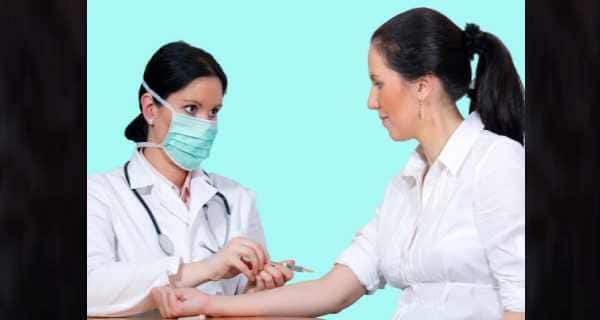 Why do you need to fast prior to some blood tests?