Older adults, males, from a lower income household, more socially conservative, or those who weigh less are most likely to have never had an account on the social media site. 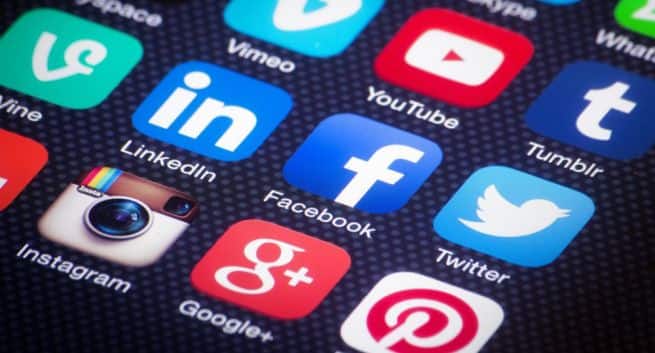 People who are unemployed, single and young may be considering to deactivate their Facebook account, according to a study which says that the social media giant may be perpetuating existing social inequalities. The findings showed that people who had looked for work within the last four weeks were more likely to have deactivated their Facebook accounts — eliminating a potential resource in their job search, the researchers said. Also Read - News feed on misleading health and fitness claims reduced on Facebook

“Facebook, rather than acting as a democratizer, may be perpetuating existing social inequalities,” said Eric Baumer, from the Lehigh University in Bethlehem, Pennsylvania. Older adults, males, from a lower income household, more socially conservative, or those who weigh less are most likely to have never had an account on the social media site. Also Read - Sexual attitude continues to evolve well into late 20s

On the other hand, people who are younger, seeking employment, or unmarried are considering deactivation, while the current users include the middle-aged, females, higher-income earners, married and ideologically liberal. “My analysis reveals that individuals from lower-income households are less likely ever to have had a Facebook account,” Baumer said. Also Read - FB slammed for banning breast cancer non-profit's ads

“Yet, social networks have been shown to play an important role in fostering ‘social capital’, which can be leveraged for accomplishing certain tasks, including securing employment,” he noted.

For the study, presented at the 2018 ACM Conference on Human Factors in Computing Systems in Canada, Baumer analysed data from 1,000 US households gleaned from a phone survey of adults 18 years or older.

Through probabilistic modelling, the team sought to identify predictors for the four different types of Facebook use and non-use.

Of the factors he explored, eight emerged as predictors of use and non-use: age, gender, marital status, whether the respondent had looked for work in the past four weeks, household income, race, weight and social ideology (liberal to conservative). 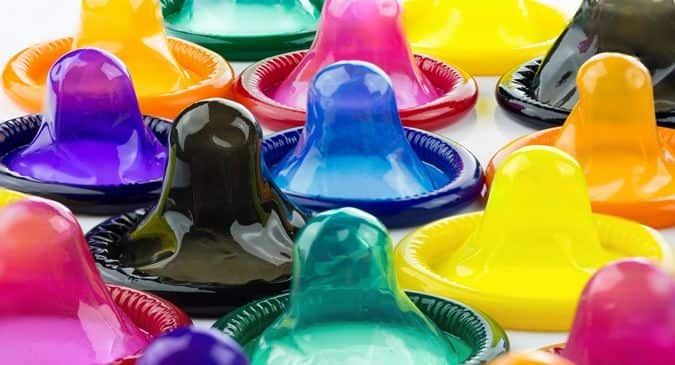 5 STIs that your condom won't guard you against 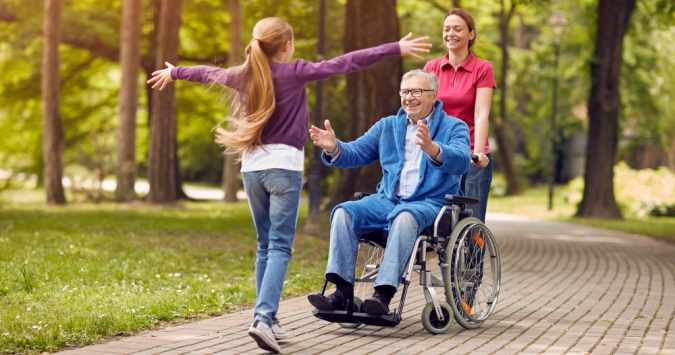 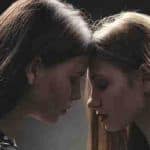