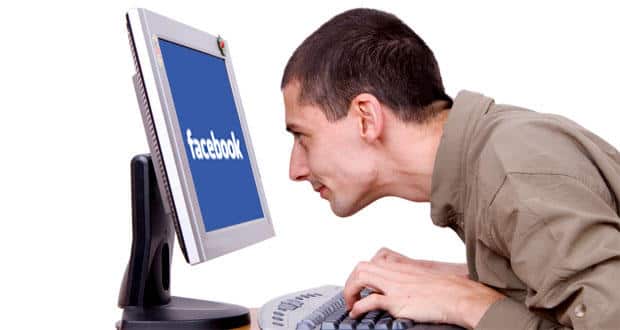 The link between Facebook and depression have been found to be invalid. New evidence thrown up by researchers debunks the finding that spending time on Facebook and other social sites causes depression. The University of Wisconsin School of Medicine and Public Health study suggests that it may be unnecessarily alarming to advise patients and parents on the risk of "Facebook Depression" based solely on the amount of internet use.

Last year, a report on the effects of social media on children and adolescents, which suggested that exposure to Facebook could lead to depression was published. In a researchers led by Lauren Jelenchick and Megan Moreno surveyed the 190 students aged between 18 and 23 using a real-time assessment of internet activity and a validated, clinical screening method for depression, according to a Wisconsin statement.

The students were surveyed with 43 text message questionnaires at random intervals over a seven day period between February and December of 2011. The students were asked if they were currently online, how many minutes they had been online and what they were doing on the internet. The study found that the participants were on Facebook for over half of the total time online. When Jelenchick and Moreno evaluated the data including the depression screening results, they found no significant associations between social media use and the probability of depression.

"Our study is the first to present scientific evidence on the suggested link between social media use and risk of depression," said Jelenchick, who just received a master's degree in public health from Wisconsin School of Medicine and Public Health. Moreno, a paediatrician, advises parents to look at their children's social media use in the context of their entire lives. She says parents do not have to be overly concerned if their child's behaviour and mood have not changed, they have friends and their school work is consistent.