Things just keep getting worse for Portugal. Defender Fabio Coentrao has been ruled out for the rest of the World Cup with a thigh injury. The player pulled up during the 4-0 humiliation against Germa 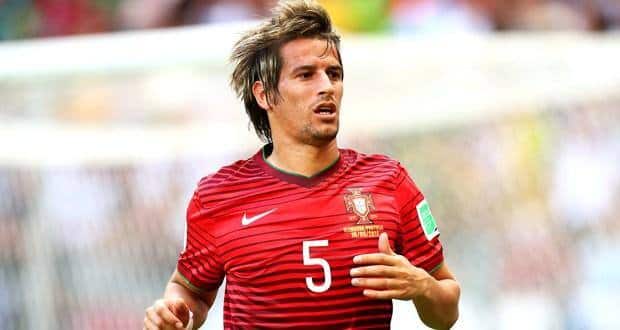 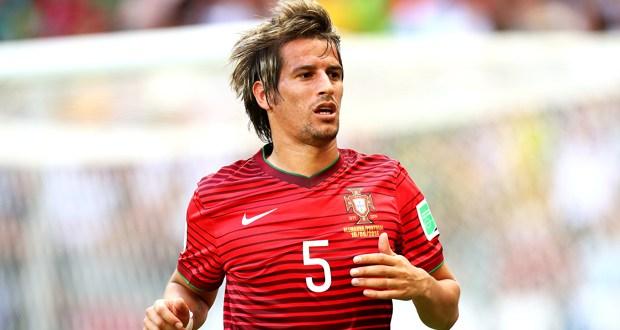 Things just keep getting worse for Portugal. Defender Fabio Coentrao has been ruled out for the rest of the World Cup with a thigh injury. The player pulled up during the 4-0 humiliation against Germany which means that Portugal is now missing three players through injury. The list includes Hugo Almeida and Rui Patricio as well. Also, defender Pepe will miss the next match against USA due to suspension. Also Read - FIFA World Cup 2018: Neymar Jr.'s hairstyles are as amazing as his game!

Also Read - World Cup 2018: Have a look at these 3 super footballers who are perfect dads too!

Cristiano Ronaldo’s Real Madrid club teammate and compatriot Fabio Coentrao pulled up sharply during the second half of the match and was replaced by Andre Almeida. He subsequently underwent scans and the Portuguese Football Federation confirmed that the 26-year-old would play no further part in the tournament. Also Read - Brazil confirms 1,581 cases of microcephaly related to zika virus

‘It’s a very sad moment for me, and one that I want to forget as quickly as possible,’ Coentrao told the FPF. ‘Of course, any player wants to take part in a competition like this. I can’t help the team or do anything for the team, the pre-season starts in one month so I have to think about getting better by then so I can help Real Madrid,’ he added.

‘On Sunday, we (Portugal) have another game against the United States and we have to face this game as if it were the last game of our lives.’ 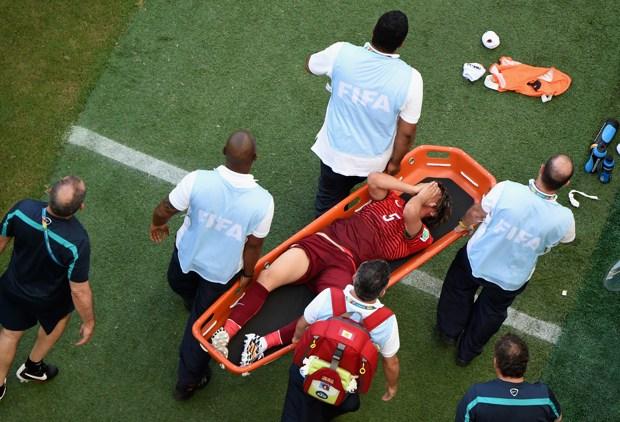 Coentrao suffered a second degree strain on the adductor muscle in his right thigh. ‘Due to the severity of the injury, he will be unfit for competitive football for a period which extends beyond the duration of the World Cup,’ the official statement said. The Portuguese also lost Hugo Almeida due to injury in the first half who is reported to have a grade one strain on his left thigh. Patricio, who played the whole game, all suffered a thigh strain. ‘Hugo Almeida and Rui Patricio’s injuries have the possibility of a clinical recovery during the competition, and they have started programmes of rehabilitation,’ said the FPF.

Portugal will be hoping to getting some back for their next game against the USA as Ronaldo and company look to salvage some pride after a thumping by Germany that would’ve left indelible scars on those involved. 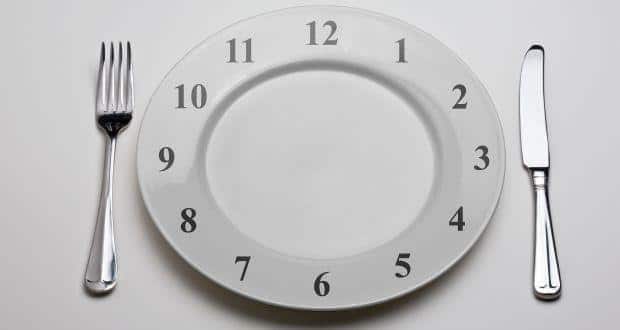 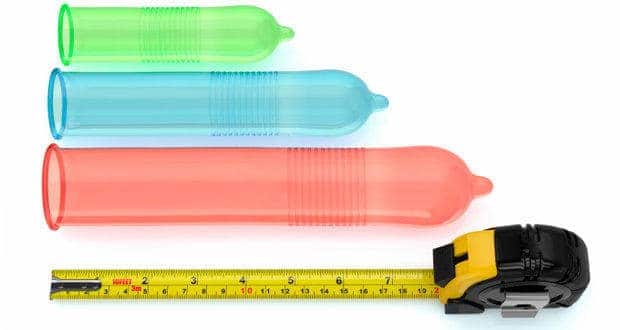 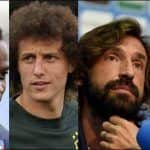 FIFA World Cup 2014: The 10 most iconic hairstyles at the World Cup 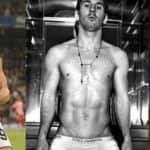 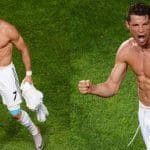 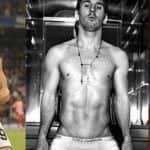 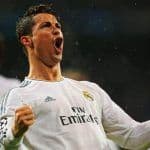 Cristiano Ronaldo has an extra bone in his ankle!