A new study has found that Ezetimibe can reduce the cardiovascular problems in diabetes patients. The drug achieved greater reductions in LDL cholesterol than statins alone, resulting in lower risks o 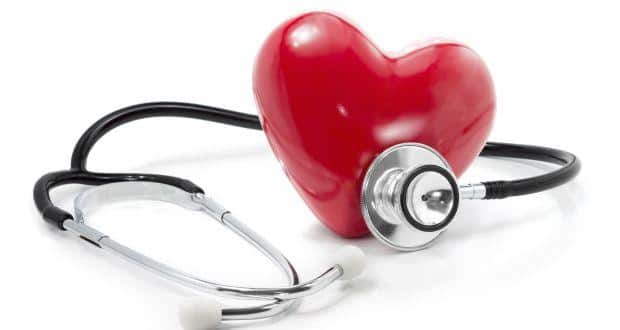 According to Giugliano, in addition to lifestyle changes, medications to lower blood cholesterol are helpful to prevent future cardiac and vascular events such as myocardial infarction and stroke. Statins are recommended for patients with and without diabetes, but the benefit of adding a non-statin has been less clear. Also Read - 8 reasons for unexplained bruises on your body

The new study have found that the results were particularly good news for patients with diabetes who have coronary artery disease. They found that in diabetics with recent acute coronary syndrome, ezetimibe added to simvastatin reduced LDL cholesterol by (0.5 mmol/L) (20 mg/dL) more than simvastatin alone and achieved an average LDL cholesterol of 1.4 mmol/L (54 mg/dL). The main finding of the trial was that ezetimibe significantly reduced the chances of a future major cardiac or vascular event by 6.4% compared to the placebo, with no increase in adverse safety events. The study was presented in the annual meeting of European Society of Cardiology. Also Read - Dengue fever: Keep it at bay with these simple tips 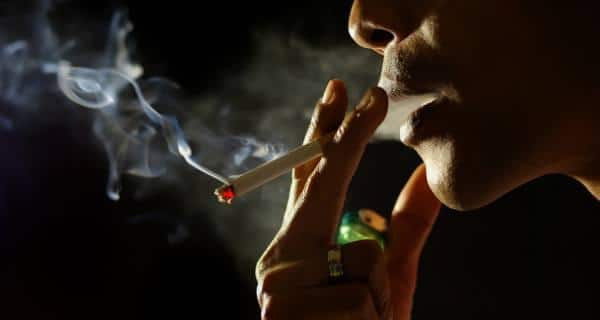 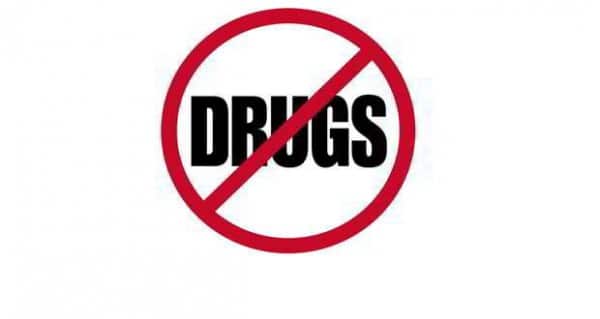