Scientists have discovered that eyes could help them see progression of Alzheimer's disease even before the onset of symptoms.

Scientists, including one of Indian-origin, have discovered that eyes could help them see progression of Alzheimer’s disease even before the onset of symptoms. The research may help overcome a major roadblock in the development of therapies for the brain disorder characterised by memory impairment. Looking through the eye to see the brain is a key advantage of the new technology. The retina of the eye is not just ‘connected’ to the brain — it is part of the central nervous system, said author Swati More of the University of Minnesota. While the brain and retina undergo similar changes due to Alzheimer’s disease, unlike the brain, the retina is easily accessible to us, making changes in the retina easier to observe , More said. The study builds upon previous work in cells by detecting changes in the retina of mice predisposed to develop Alzheimer’s. Here s how to reduce your risk of Alzheimer s disease. Also Read - Best exercises to alleviate eye strain caused by too much screen time

We saw changes in the retinas of Alzheimer’s mice before the typical age at which neurological signs are observed, said More. The results are close to our best-case scenario for outcomes of this project, she noted. To test the effectiveness of the new technology in humans, researchers are scheduled to start clinical trials this month, according to the study published in the journal Investigative Ophthalmology & Visual Science (IOVS). Early detection of Alzheimer’s is critical for two reasons. First, effective treatments need to be administered well before patients show actual neurological signs, one of the study authors Robert Vince from University of Minnesota noted. Second, since there are no available early detection techniques, drugs currently cannot be tested to determine if they are effective against early Alzheimer’s disease. An early diagnostic tool like ours could help the development of drugs as well, Vince explained. (Read: 5 ways to keep dementia and Alzheimer s disease at bay) Also Read - Working from home? You may be at risk of developing computer vision syndrome 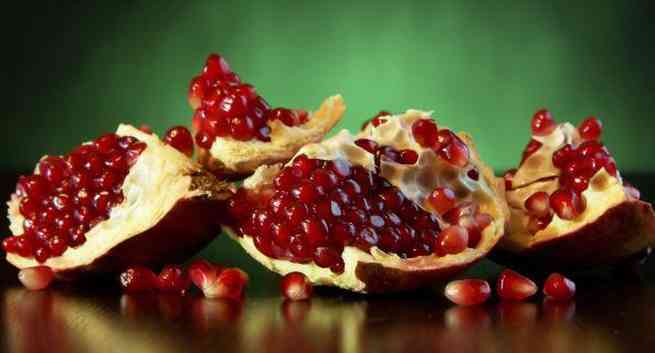 Unhealthy bacteria in your gut may cause rheumatoid arthritis