While many people have been focused on lead in water because of Flint or lead in paint because of public service campaigns, lead in the air and in the soil also deserves significant attention. 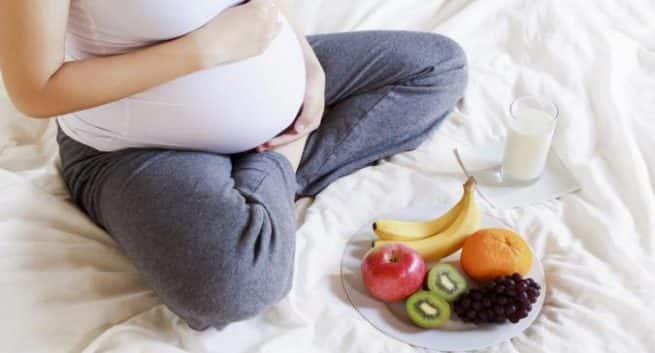 Exposure to lead has an effect on fertility rates, finds a study. The research, by researchers at Carnegie Mellon University, examined the impact of exposure to lead (in the air and topsoil) on fertility in the United States and found that exposure matters for both women and men.
“Until now, we have lacked causal evidence of the effects of lead exposure,” explained Karen Clay, who led the study.
“While many people have been focused on lead in water because of Flint or lead in paint because of public service campaigns, lead in the air and in the soil also deserves significant attention. Lead is an underappreciated environmental toxin, and we need to address this issue through cleanup efforts and solutions that focus on improving air quality and reducing lead in soil.”
The study found that increased exposure to lead lowered the general fertility rate for women of childbearing age (15 to 44 years).
In 1978-88, reductions in airborne lead, which were largely due to regulations such as the Clean Air Act (United States), boosted fertility rates, and in the 2000s, higher levels of lead in topsoil decreased fertility rates.
“Because fertility has implications for economic activity, factors that decrease fertility are of significant policy concern, as well as of concern to individuals and society,” explained Edson Severnini, who coauthored the paper.
The study appears in the journal National Bureau of Economic Research. (ANI)
Image source: Shutterstock Also Read - Male fertility: Eat tree nuts every day to improve your sperm quality 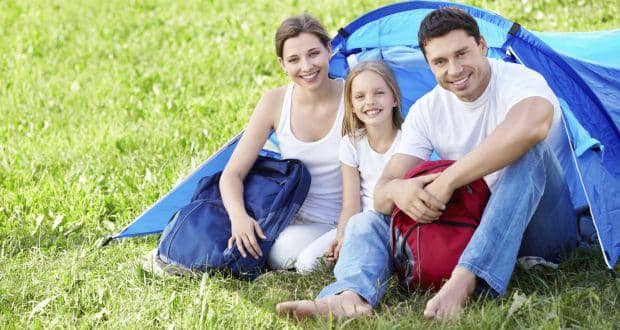 5 activities that will make your kids smarter during summer vacation 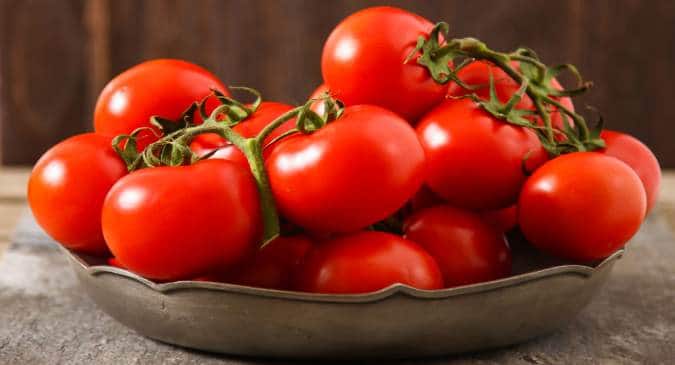 Summer: Eat tomatoes, zucchini and yogurt to keep yourself healthy