Prolonged exposure to various toxins has been linked to growing risk of neurodegenerative illness. 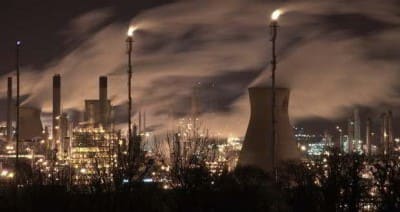 A down-side of living in a polluted city is its infamous smog, which is a factor in respiratory conditions such as asthma, bronchitis and COPD. Now, a new study has revealed a link between exposure to air pollution and Alzheimer’s disease and other neurodegenerative illnesses. Also Read - World Alzheimer's Day 2020: Misfolded proteins in the gut may be the culprit

The study indicates that chronic exposure to an environmental toxin may increase risk of neurodegenerative illness. Conducted by scientists at the Institute for EthnoMedicine, a non-profit medical research organization, and the University of Miami Brain Endowment Bank, the study provides a foundation for future research in Alzheimer’s disease, ALS and Parkinson’s disease. Worried for your baby? Here are 6 ways to limit your baby’s exposure to toxins. Also Read - Eating flavonoid-rich foods may help keep Alzheimer's disease at bay

Brain tangles and amyloid deposits are the hallmarks of both Alzheimer’s disease and an unusual illness suffered by Chamorro villagers on the Pacific Island of Guam, whose diet is contaminated by the environmental toxin BMAA. Pacific Islanders with this unusual condition also suffer from dementia and symptoms similar to Alzheimer’s disease, ALS and Parkinson’s disease.

The cause of neurodegenerative disease remains largely unknown, and the role of environmental factors in these illnesses is poorly understood. However, scientists have suspected a link between BMAA, a neurotoxin found in some harmful algal blooms, and neurodegenerative illness.

The findings show that chronic exposure to BMAA can trigger Alzheimer’s-like brain tangles and amyloid deposits, said lead author Paul Alan Cox, adding that this is the first time researchers have been able to successfully produce brain tangles and amyloid deposits in an animal model through exposure to an environmental toxin. The study is published in the journal Proceedings of the Royal Society B. 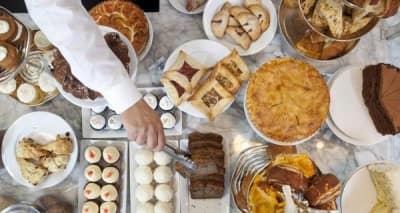 This is why you can't say no to desserts 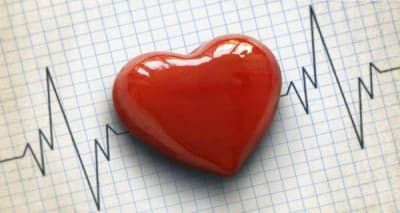