Ahead of the World Health Day, experts have expressed concern on the negative health implications as a result of increased prevalence of hypertension or high blood pressure (HBP) in the population.

Ahead of the World Health Day, experts have expressed concern on the negative health implications as a result of increased prevalence of hypertension or high blood pressure (HBP) in the population. Also Read - WHO chief self quarantines after coming in contact with COVID-19 infected person

According to Dr Samlee Plianbangchang, WHO Regional Director for South-East Asia, ‘High blood pressure and related non communicable disease have become rampant. Globalization and unplanned urbanizations are driving unhealthy lifestyle patterns in the population, such as increased consumption of processed foods containing excessive salt, low level of physical activity, and use of tobacco and alcohol. There is a need to promote healthy lifestyle behavior among populations.’ Also Read - High Blood Pressure: What is labile hypertension and what causes it?

High blood pressure as of today remains inadequately controlled in India as large number of cases go undetected. According to Dr Sailesh Mohan, Senior Research Scientist & Associate Professor, Public Health Foundation of India, ‘The incidence of high blood pressure ranges from 20 to 39 per cent in urban areas and 12 to 17 per cent in rural areas.’

The problem is further compounded as high blood pressure is a silent killer as it can remain undetected and manifest years later as a serious heart problem.

Dr Rohit Sobti, Region Physician from Regional Medical Services – WHO says, ‘A significant chunk of population isn’t aware that they are suffering from high blood pressure, until they get detected on a routine check or get diagnosed when they visit medical centers for any other disease. Sometimes people are so ignorant that unless they have a heart attack or stroke they don’t realize the severity of the problem and keep turning their face away from medical attention.’

However, high blood pressure is both preventable and treatable. For many people, lifestyle changes such cutting down on salt; eating a balanced diet; avoiding harmful use of alcohol; getting regular exercise; and avoiding tobacco use are sufficient to control blood pressure. For others, medication is required, which is effective when taken as prescribed.

‘Merely sticking to medicine and controlling dietary and lifestyle regime can easily avert any complications arising out of high blood pressure. It is important to get BP checked on a regular basis and avoids self-medication,’ says Dr Sobti. One of the voluntary targets proposed by the WHO and expected to be approved by the World Health Assembly in May this year is to achieve a 30 per cent reduction in average salt consumption by 2025 from the consumption level in the year 2010. 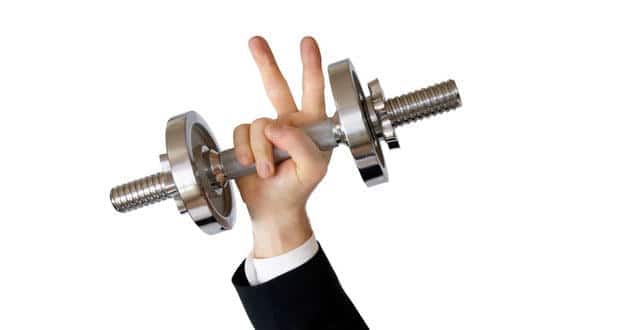