Tags: HIV in India  In the news 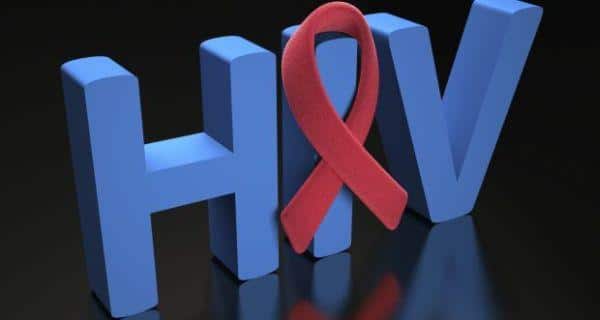 New Delhi, Nov 28: In an event organised by the World Vision India with Lawyer’s Collective, experts Friday urged the government to pass the HIV and AIDS Prevention and Control Bill 2014 as soon as possible so as to make drugs and diagnostic services freely available to those affected. The proposal was made upon realising that a lot of patients diagnosed with HIV/AIDS cannot afford expensive treatments due to dearth of the antiretroviral therapy (ART) drugs and succumb to the deadly disease. (Read: HIV diagnosis 5 tests to detect a recent HIV infection) Also Read - Ganesh Chaturthi 2020: 4 reasons an eco-friendly Ganesha is good for you

According the current draft of the bill, the government is not obligated to provide free treatment for HIV affected people, the experts noted at the event. But, over 8.5 lakh people affected by HIV/AIDS have no option but t depend on the expensive ART drugs for treatment. According to the United Nation’s report, India has around 2.2 million people being affected by HIV AIDS. Reni Jacob, advocacy director, World Vision India said: ‘There is a shortage of the ART drugs. The government has to provide free medicines to the people being affected by HIV AIDS.’ (Read: 9 factors that increase your risk for HIV) Also Read - What is HIV and HCV co-infection?

‘The HIV bill aims to provide protection against human right violations and was tabled in the Rajya Sabha recently. It has a long way to go before being passed as a law,’ said Anand Grover, founder member, Lawyers Collective. ‘The bill does not guarantee access to the ART drugs which implies that the government is not supposed to provide the drugs for free to those affected,’ he said. (Read: 12 HIV/AIDS symptoms that you need to watch out for) 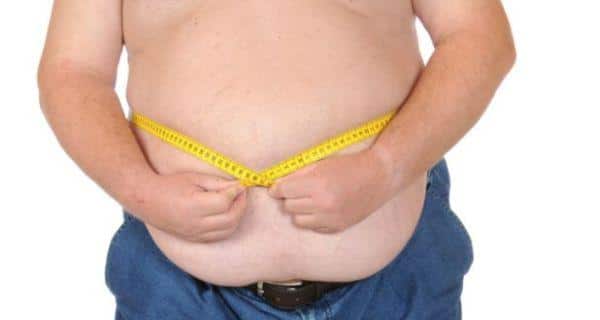 Obesity -- a leading cause of global rise in cancer cases 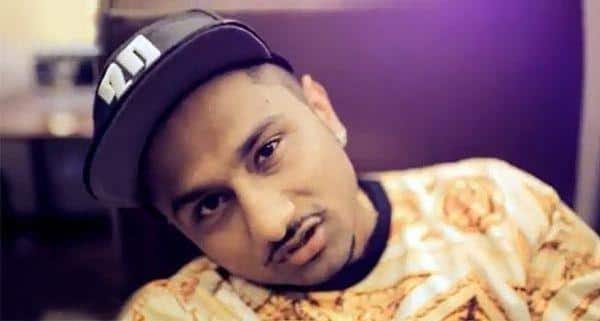 Is Yo Yo Honey Singh suffering from depression? 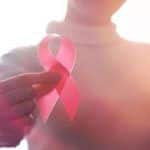