Exercising the right way can reverse damage to ageing heart

The regimen included exercising four-to-five times a week, generally in 30-minute sessions, plus warm-up and cool-down. 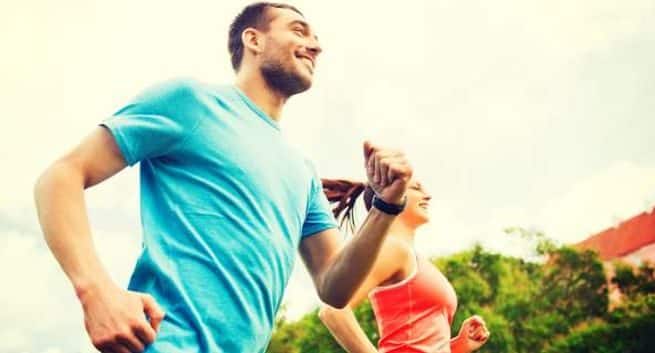 If done enough and properly, exercise may reverse damage to sedentary, ageing hearts, say researchers, adding that it may also help prevent risk of heart failure in future. To reap the most benefit, the exercise regimen should begin by late middle age (before age 65), when the heart apparently retains some plasticity and ability to remodel itself. In an earlier study, researchers found that the exercise needs to be performed four-to-five times a week. “Based on a series of studies performed by our team over the past five years, this ‘dose’ of exercise has become my prescription for life,” said Benjamin Levine, lead author of the study and Director of the Institute and Professor at University of Texas Southwestern Medical Center. Here are top reasons to start exercising today. Also Read - Does winter weather up the risk of heart diseases? Find out what the expert has to say

Also Read - Morning vs Evening workouts: Which is more effective?

For the study, published in the journal Circulation, participants were divided into two different groups, one of which received two years of supervised exercise training and the other group, a control group, which participated in yoga and balance training. The regimen included exercising four-to-five times a week, generally in 30-minute sessions, plus warm-up and cool-down. At the end of the two-year study, those who had exercised showed an 18 per cent improvement in their maximum oxygen intake during exercise and a more than 25 per cent improvement in compliance, or elasticity, of the left ventricular muscle of the heart. Here are cardiologists recommended exercise tips for a healthy heart. Also Read - 9 reasons why adults also need vaccination

Sedentary ageing can lead to a stiffening of the muscle in the heart’s left ventricle, the chamber that pumps oxygen-rich blood back out to the body. “When the muscle stiffens, you get high pressure and the heart chamber doesn’t fill as well with blood. In its most severe form, blood can back up into the lungs. That’s when heart failure develops,” the researcher explained. 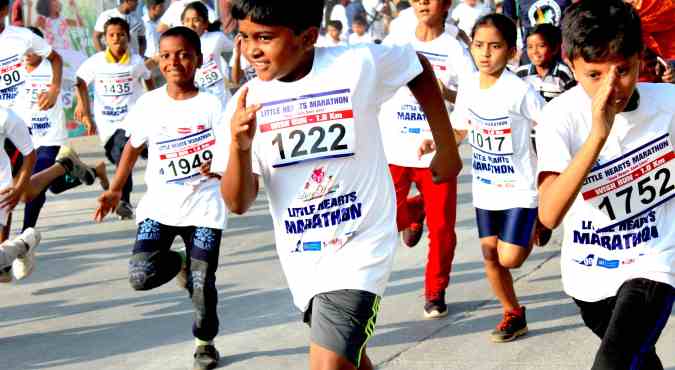 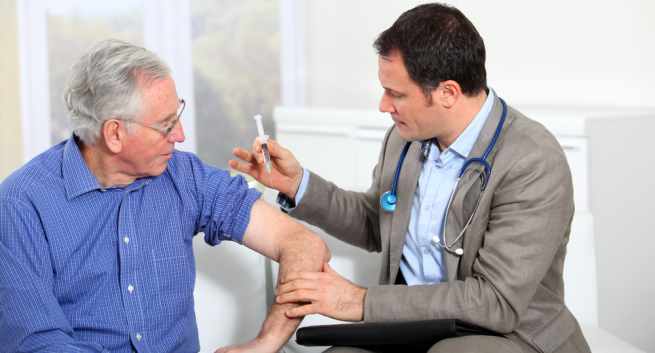