Exercise more if you are at a genetic risk of diabetes

Exercising is one very healthy habit that can keep a lot of diseases and ailments away. Though a recent study has said that exercise is good for everyone, it is also a well known fact that some stru

Exercising is one very healthy habit that can keep a lot of diseases and ailments away. Though a recent study has said that exercise is good for everyone, it is also a well known fact that some struggle more than others. The cause of type 2 diabetes is linked to both genetics and lifestyle. If you have an immediate relative (mother, father and sibling) with type 2 diabetes, the risk of contracting diabetes is about three times higher. Preventive treatments involve eating healthier and exercising more. Read: Expert tips to deal with type 2 diabetes. Also Read - COVID-19 Live Updates: 120 people succumb to Covid-19 in Karnataka, death toll crosses 33K-mark

Also Read - Why Shouldn't You Eliminate Fats From Your Weight Loss Diet?

Researchers at Lund University have studied the effects of exercise in people with increased risk of type 2 diabetes caused by being immediately related to someone with the disease. The participants consisted of a total of 50 unfit, slightly overweight but completely healthy men in their 40s who, for seven months, exercised regularly at a fitness centre. Half of them belonged to the risk group and the other half served as a control group who did not have relatives with type 2 diabetes. The participants were offered three training sessions per week, including a spinning class and two aerobics classes, during which their exercise intensity and energy consumption was measured. Read: Tips to live well with type 2 diabetes Also Read - Things You Didn't Know About Your Testosterone Levels

Before and after the exercise period, they individually underwent a medical examination and a glucose tolerance test (sugar load) to study the cells’ ability to absorb sugar (glucose) into the blood. The researchers also performed muscle biopsies on the participants that were analysed to study the activity of various genes. The exercise routine for both groups was equally hard, but the risk group attended more sessions and as a group expended more energy than the control group. After making adjustments to account for the differences, the results showed that both groups benefited from exercising; they all lost weight, reduced their waist size and increased their fitness. The genetic analyses also showed similar improvements in the gene expressions in both groups. Read: 10 yoga poses to keep diabetes under control.

The difference was that participants from the risk group had to exercise more to achieve the same results as the participants from the control group, says Ola Hansson, who led the study. However, more research is required to answer the question why this is the case, and in the future be able to advice on what type of exercise will be most effective in terms of disease prevention for this group. The study is published in Journal of Applied Physiology. 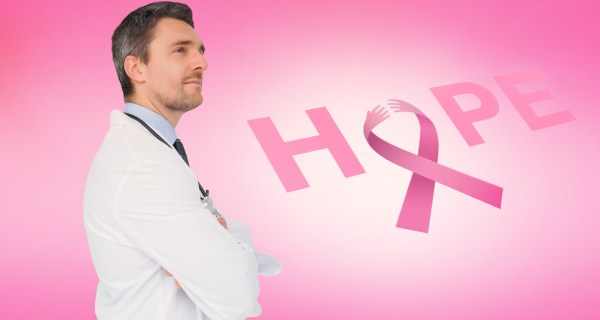