Whether it is a gym workout, a walk to work or a household chore, physical activity of any kind can prevent heart disease and death. 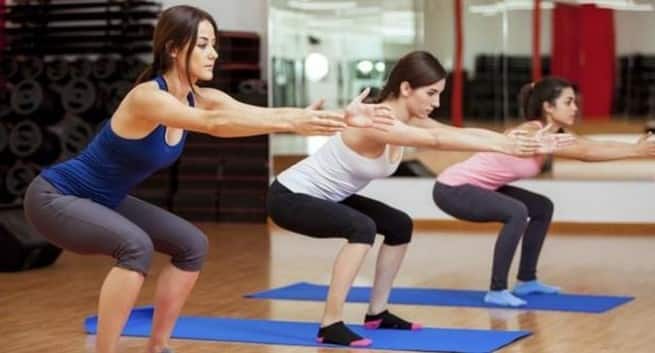 Whether it is a gym workout, a walk to work or a household chore, physical activity of any kind can prevent heart disease and death. The Prospective Urban Rural Epidemiology (PURE) study involving more than 130,000 people from 17 countries, led by the Population Health Research Institute of McMaster University and Hamilton Health Sciences, showed that any activity is good for people to meet the current guideline of 30 minutes of activity a day, or 150 minutes a week to raise the heart rate. Although previous research, from high income countries, showed that leisure time activity helps prevent heart disease and death, the PURE study also included people from low and middle-income countries where people don’t generally don’t participant in leisure-time physical activity. Also Read - Older adults should increase their exercise frequency to prevent cardiovascular disease : Study

“By including low and middle-income countries in this study, we were able to determine the benefit of activities such as active commuting, having an active job or even doing housework,” said principal investigator Scott Lear. He added that one in four people worldwide do not meet the current activity guideline and that number is nearly three of four in Canada. Read here 9 smart ways to lose weight without exercise Also Read - Take a Hike! It's like a happy pill

The PURE study showed that by meeting the activity guidelines, the risk for death from any cause was reduced by 28%, while heart disease was reduced by 20%, and it didn’t matter what type of physical activity the person did. The benefits also continued at very high levels with no indication of a ceiling effect; people getting more than 750 minutes of brisk walking per week had a 36% reduction in risk of death. However, less than 3% of participants achieved this level from leisure time activity while 38% of participants achieved this level from activities such as commuting, being active at work or doing household chores.

Lear said that in order to realize the full benefits of physical activity, it needs to be incorporated into daily life. “Going to the gym is great, but we only have so much time we can spend there. If we can walk to work, or at lunch time, that will help too.” “If everyone was active for at least 150 minutes per week, over seven years a total of 8% of deaths could be prevented,” he added. The study is published in The Lancet. Read here With exercise pill, you could get health benefits of exercise without actually exercising! 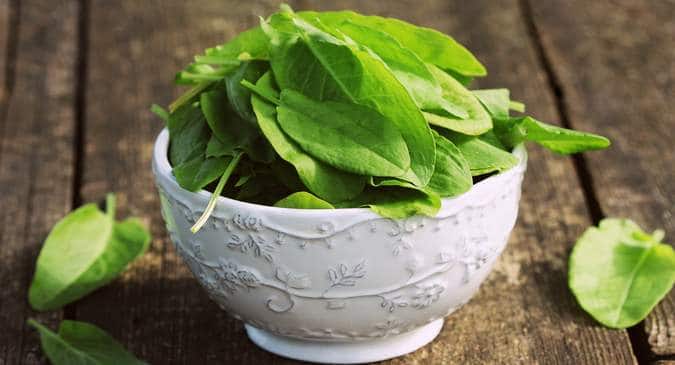 Sorrel leaves (gongurra) vs spinach leaves -- Which is better? 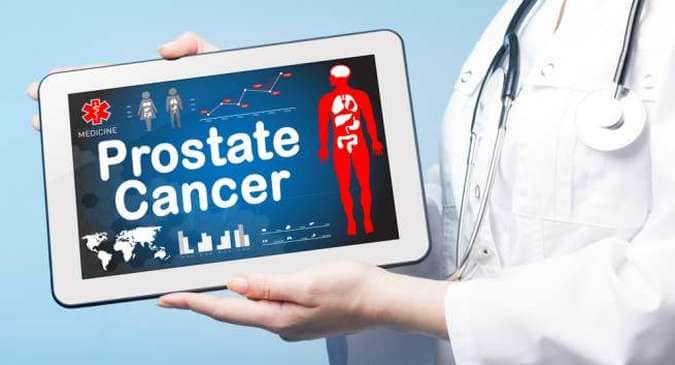