Falling down is a common problem for people with Parkinson’s, with 60 percent falling each year and two-thirds of those falling repeatedly. ‘The resulting injuries, pain, limitations of activity and fear of falling again can really affect people’s health and well-being,’ Canning said. For the study, 231 people with Parkinson’s disease either received their usual care or took part in an exercise programme of 40 to 60 minutes of balance and leg strengthening exercises three times a week for six months. (Read: Parkinson s disease: are you at a risk?) Also Read - Depression, Anxiety Can Lead To Parkinson's Disease: Warning Symptoms To Look Out For

For those with less severe disease, a 70 percent reduction in falls was reported in those who exercised, compared to those who did not. But those with more severe Parkinson’s disease did not accrue much benefit in terms of reduced falling. Overall, those who took part in the exercise programme performed better on tests of ability to move around and balance, had a lower fear of falls and reported better overall mood and quality of life. The study appeared in the journal Neurology. (Read: Now, a new smartphone app to detect Parkinson s) 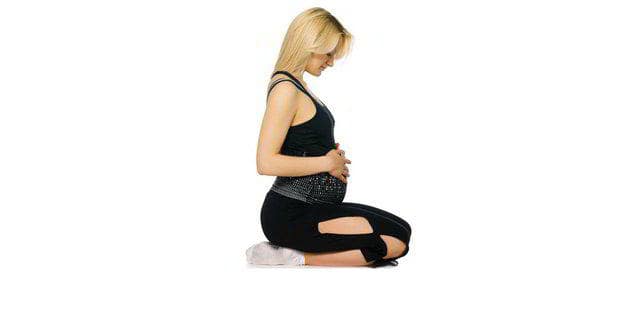 Which exercises should I avoid during pregnancy? (Pregnancy Query) 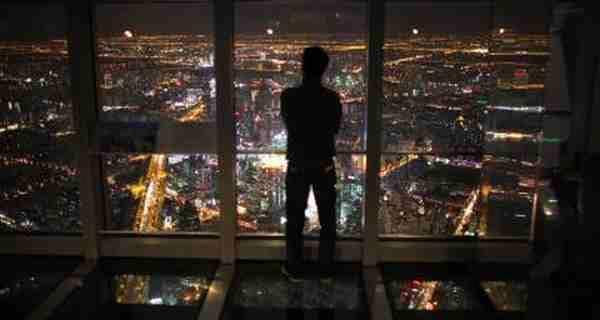 'Double Header: My Life with Two Penises' -- Man with diphallia speaks out