According to a study published in the Journal of American Geriatrics Society, a low- to moderate-intensity home-based exercise programme improves anxiety, mood, and social and emotional well-being for older patients with cancer. 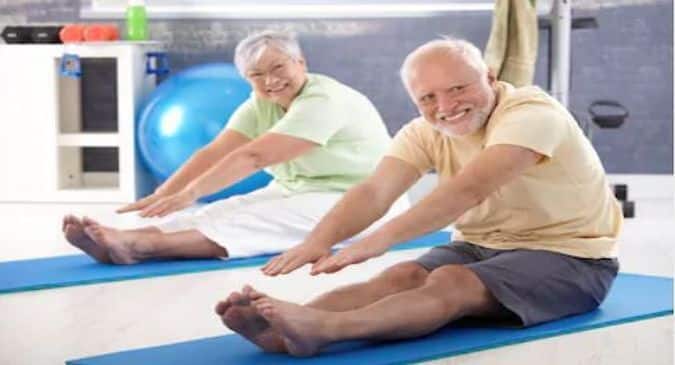 The benefits of exercise can’t be undermined. Recently, scientists have found that exercise not only improves anxiety and mood problems in younger cancer patients but also in older adult patients who are undergoing chemotherapy. Also Read - Is chemotherapy the only treatment for breast cancer? Find out

The study was published in the ‘Journal of American Geriatrics Society’. Cancer increases the chances of people experiencing anxiety and mood issues which can affect emotional and social well-being. In turn, this may lead people to discontinue cancer treatments–which can mean shortening their survival. Also Read - 33-year-old man with a rare cancer of the appendix and small intestine, gets second lease of life

Chemotherapy can benefit older adults with cancer, even though older people receiving this type of treatment often experience higher rates of dangerous side effects than younger people do. Older adults often experience anxiety and other mood disorders during their treatment for cancer, too–and treating those problems with medications can often cause potentially dangerous side effects. Also Read - Pancreatic cancer: Combination therapy may be able to suppress tumour growth significantly

What’s more, many anti-anxiety medications are potentially inappropriate for older adults. That’s why it is desirable to seek alternative treatments that are safe and effective at improving anxiety, mood disturbances, and emotional and social well-being, including treatments that don’t rely on medications.

The researchers examined the Exercise for Cancer Patients (EXCAP) programme, a home-based, low- to moderate-intensity aerobic and resistance exercise programme. In the study, those who were assigned to the EXCAP program received an exercise kit. It contained a pedometer, three exercise bands (medium, heavy, extra heavy), and an instruction manual.

During the programme, participants increased the length and intensity of their workouts over time. For example, participants received an individually tailored, progressive walking routine, and they wore a pedometer and recorded their daily steps over six weeks, starting on their first day of chemotherapy treatment.

They were encouraged to gradually increase their steps by five to 20 per cent every week. For resistance exercise, they performed exercises with therapeutic exercise bands. Participants were given individually-tailored workout plans that encouraged them to perform 10 required exercises (such as squats and chest presses) and four optional exercises daily.

Participants were also encouraged to increase the intensity and number of repetitions of resistance band exercises gradually over the course of the programme.

The researchers concluded that a low- to moderate-intensity home-based exercise programme improved anxiety, mood, and social and emotional well-being for older patients with cancer who received chemotherapy treatments.

The researchers also noted that in the study, the people who benefited the most from the exercise program were older adults who received chemotherapy and started off with worse anxiety, mood, and social and emotional well-being. 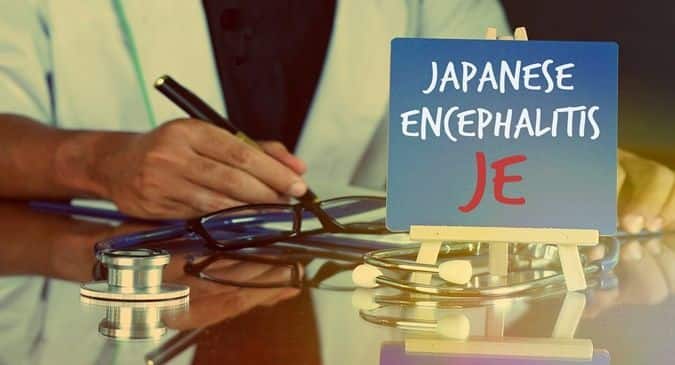 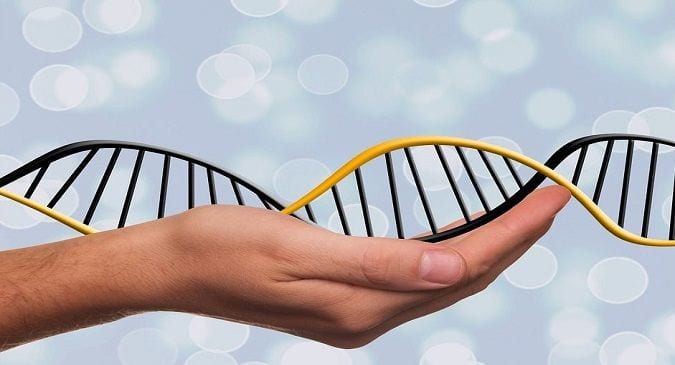