If you are one of those who like to go for morning workouts, then it might be a good idea to eat your  breakfast first as it helps burn carbs better, says a new study. 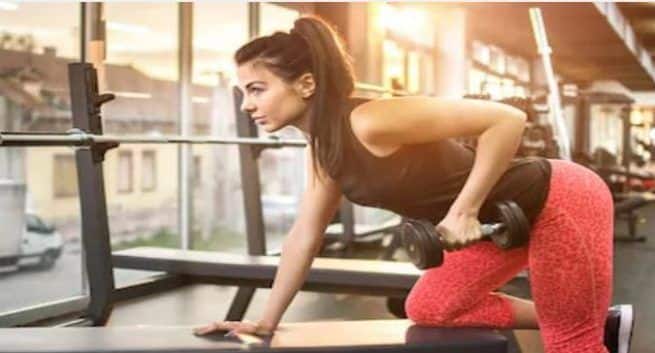 Morning workouts are always more fun as you sleep well and have all the energy in the world to lift extra weights or run an extra mile. And what if we told you that eating your breakfast before the workout will help you burn extra carbs. Yes, that’s right! The study, published in the American Journal of Physiology: Endocrinology and Metabolism, found that having breakfast before a morning workout triggers the body to burn more carbohydrates during exercise and also speed up the process of digestion afterward. Also Read - Blood glucose level should be considered as ‘fifth vital sign’ during hospitalization: Indian docs

The study, though on a small scale, included 12 healthy men who did an hour of cycling in the morning. They either had a breakfast of porridge made with milk two hours before exercise or had breakfast after they exercised. The researchers noted the blood glucose levels and muscle glycogen levels of both the groups and found that eating breakfast before the exercise had a better effect on the way body burned carbs during exercise and also the way body digested, and metabolised food eaten after the exercise. Also Read - Hypoglycemia: What happens when your blood glucose level drops suddenly?

“This is the first study to examine the ways in which breakfast before exercise influences our responses to meals after exercise,” study co-leader Javier Gonzalez, a senior lecturer at the University of Bath, said. Also Read - Skipping breakfast: What happens to the body when you miss your morning meal?

Study co-leader Rob Edinburgh said, “We also found that breakfast before exercise increases carbohydrate burning during exercise, and that this carbohydrate wasn’t just coming from the breakfast that was just eaten, but also from carbohydrate stored in our muscles as glycogen.”

“This increase in the use of muscle glycogen may explain why there was more rapid clearance of blood sugar after ‘lunch’ when breakfast had been consumed before exercise. This study suggests that, at least after a single bout of exercise, eating breakfast before exercise may ‘prime’ our body, ready for rapid storage of nutrition when we eat meals after exercise,” he added.

“As this study only assessed the short-term responses to breakfast and exercise, the longer-term implications of this work are unclear, and we have ongoing studies looking at whether eating breakfast before or after exercise on a regular basis influences health,” Edinburgh concluded. 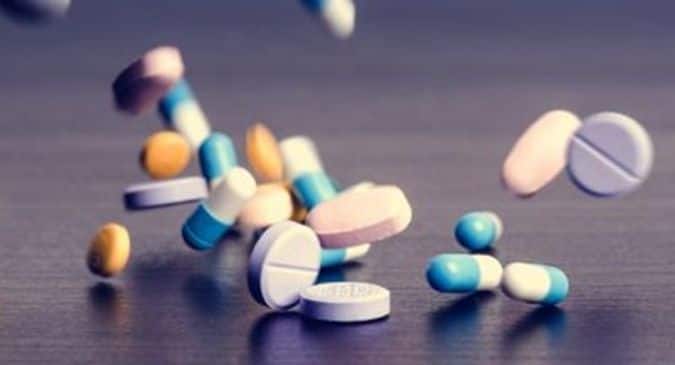 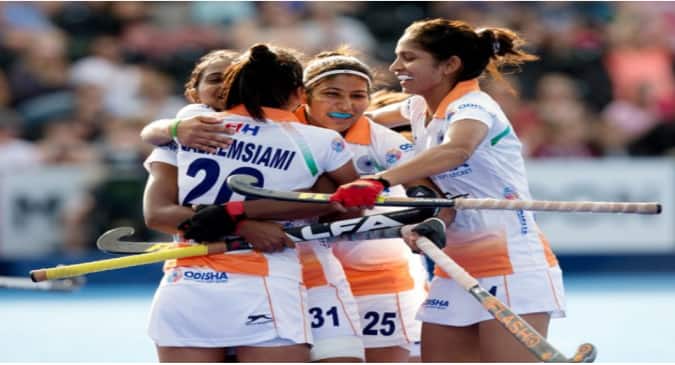 Asian Games 2018: The incredible win of the Indian hockey team + other reasons why you must start playing hockey!