Researchers of a study are optimist that if a link between sleep irregularities and Alzheimer’s can be established then treating people for sleep problems can help prevent such cognitive illness in future. 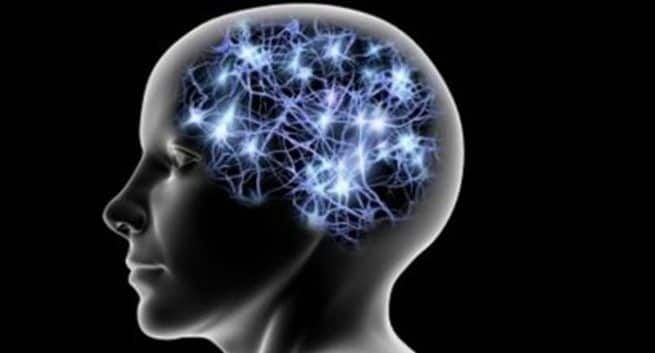 A long-term study published in the journal SLEEP highlighted that the more sleep one gets at night the less he/she is likely to develop Alzheimer’s disease. Adequate night time sleep can prevent the onset of this condition. The study showed that adults who complained about daytime sleep were thrice more likely to develop Alzheimer’s disease as they showed brain deposits of beta amyloid, a protein that’s a hallmark of this condition. While factors like diet, exercise and cognitive behaviour has been linked with the condition, less has been done to understand how sleep can affect the onset of Alzheimer’s. However, researchers of the study are optimist that if a link between sleep irregularities and Alzheimer’s can be established then treating people for sleep problems can help prevent such cognitive illness in future. Also Read - Obese people beware: Your weight may have a surprising impact on your brain function

The study used data from the Baltimore Longitudinal Study of Aging (BLSA), a long-term study started by the NIA in 1958 that followed the health of thousands of volunteers as they age. As part of the study’s periodic exams, volunteers completed a questionnaire between 1991 and 2000 that asked a simple question: “Do you often become drowsy or fall asleep during the daytime when you wish to be awake?” They were also asked, “Do you nap?” with response options of “daily,” “1-2 times/week,” “3-5 times/week,” and “rarely or never.” Also Read - World Brain Day 2020: Types and symptoms of brain disorders

In 1994 some of these participants were given neuroimaging assignments and starting in 2005, some of these participants received positron emission tomography (PET) scans using Pittsburgh compound B (PiB), a radioactive compound that can help identify beta-amyloid plaques in neuronal tissue. The researchers identified 123 volunteers who both answered the earlier questions and had a PET scan with PiB an average of nearly 16 years later. After collaborating all the data it was seen that people who complained of day time sleepiness or napping had high chances of developing beta-amyloid deposition in their brains. It is still unclear why daytime sleep would lead to deposition on protein in the brain. But during the course of the study after adjusting all the other risk factors it was seen that the risk of developing Alzheimer’s was still 2.75 times higher in those with daytime sleepiness. One possibility is that daytime sleepiness itself might somehow cause this protein to form in the brain. This new study adds to growing evidence that poor sleep might actually contribute to Alzheimer’s disease development Also Read - Alzheimer’s Disease: A blood biomarker can detect it decades before symptoms manifest 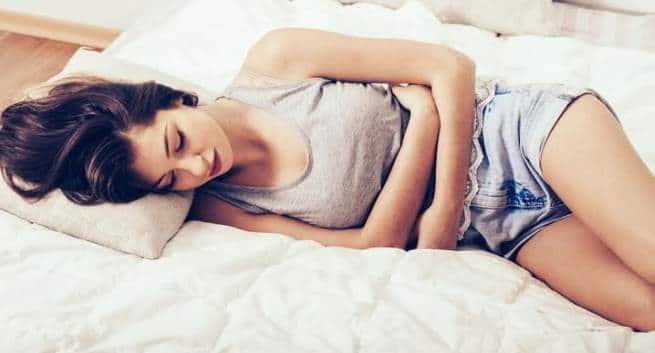 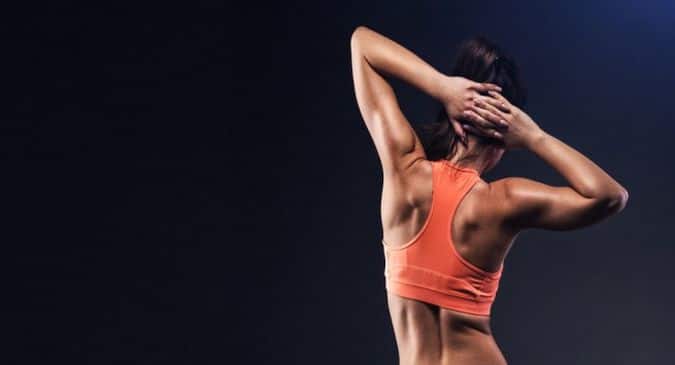 1.4 billion adults across the world are at a risk of chronic disease, WHO warns