A new study suggests that excessive antibiotic prescriptions for children could resist their ability to fight pathogens, a microorganism that can cause disease.

Tags: Antibiotic  Pathogens  use of antibiotics A new study suggests that excessive antibiotic prescriptions for children could resist their ability to fight pathogens, a microorganism that can cause disease. The excessive intake of antibiotics can also result in a concrete health impact on children. Also Read - Antibiotic before radiation may help body fight cancer

While antibiotics are known for their properties to fight bacteria and are the most important type of antibacterial agent for fighting the bacterial infection, a new study suggests that excessive antibiotic prescriptions for children can harm their health. Also Read - Dangerous bacteria communicate with each other to avoid antibiotics: Study

Children in low and middle countries (LMICs) are being prescribed an average of 25 antibiotics during their first five years of life, which is an excess and could resist their ability to fight pathogens( a microorganism that can cause disease). Also Read - Fillings may not be the best way to tackle tooth decay in children : Study

Gunther Fink, the lead author of the study and head of the Household Economics and Health Systems Research Unit at Swiss TPH, said, “We knew children in LMICs are sick more often, and we knew antibiotic prescription rates are high in many countries. What we did not know was how these elements translate into actual antibiotic exposure–and the results are rather alarming.”

Antimicrobial resistance is considered as one of the global health and development threat today, according to the World Health Organisation (WHO). Excessive use of antibiotics worldwide is one such factor contributing to the threat.

Mid-low countries often have children who fall sick frequently and they visit the hospital only to be overprescribed by antibiotics.

In Tanzania, for instance, several studies have shown that over 90 per cent of children who visit a health facility receive an antibiotic, although only in about 20 per cent of the treatment of the case was actually required.

The excessive intake of antibiotics can also result in a concrete health impact on children. Valerie D’Acremont said, “Excess antibiotic use destroys the natural gut flora which is essential to fighting pathogens.”

The research team is currently comparing policies at a country level to identify best practices that lead to lower antibiotic prescription rates. 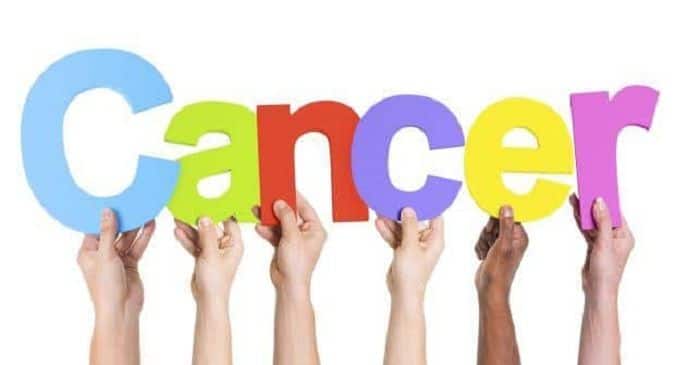 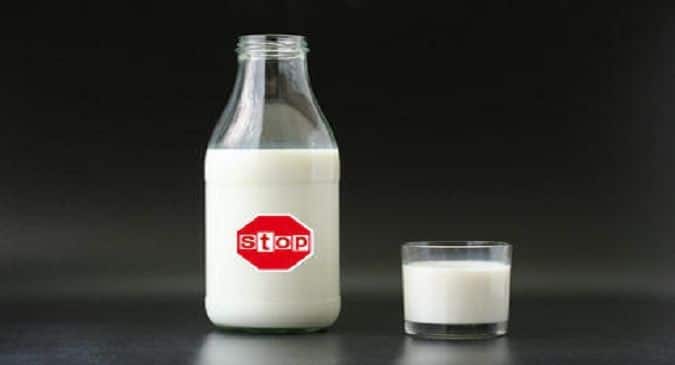 Kids allergic to cow's milk are smaller and weigh less