A new research says, consuming excess dietary salt may result in late onset of puberty that can lead to behavioural problems, stress and reduced fertility.

Excess salt intake can wreck havoc to your body. It can lead to diseases like hypertension. A new research says, consuming excess dietary salt may result in late onset of puberty that can lead to behavioural problems, stress and reduced fertility. The researchers found that rats fed a high salt diet (equivalent to three or four times the recommended daily allowance for humans) had a significant delay in reaching puberty compared to those fed a normal (low) salt diet. (Read: Excessive salt reprogrammes brain, leads to high BP) Also Read - Eating too much salt may lead to weight gain

Interestingly, rats that had salt completely excluded from their diet also had delayed puberty. The findings suggest that salt intake is necessary for onset of puberty but that excesses can affect reproductive health. Our research highlights for the first time that the salt content of a diet has a more significant effect on reproductive health than the fat content, said lead researcher Dori Pitynski from University of Wyoming in the US. (Read: What is the deciding factor for age of puberty?) Also Read - Salt shakers should carry tobacco-style health warning : Expert

High fat diet is thought to accelerate the onset of puberty but our work demonstrates that rats fed a high salt diet even with a high fat diet will still show a delay in puberty onset, Pitynski pointed out. Recent guidelines from WHO state that populations around the world are consuming much more salt than is physiologically necessary, and certainly more that the WHO recommended daily allowance of five gram of salt per day for adults, the study noted. (Read: Puberty in girls What you need to know)

Sodium is found naturally in a variety of foods, including milk, cream and eggs. It is also found, in much higher amounts, in processed foods, such as bread, processed meats like bacon, snack foods as well as in condiments such as soy sauce and stock cubes; which are becoming more prevalent in the Western diet. The findings were presented at the European Congress of Endocrinology in Dublin, Ireland. (Read: Beware! Too much salt in your diet can damage your organs) 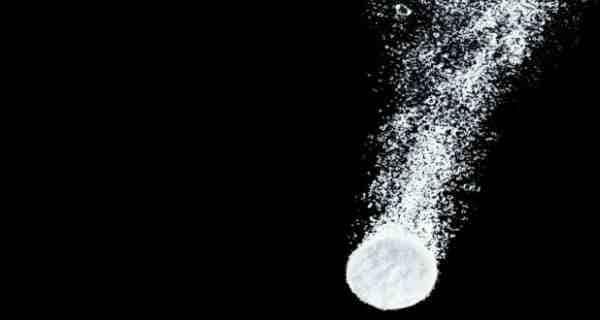