The Delhi government on Tuesday slapped notices on 10 private hospitals in the city for not complying with Supreme Court directive of providing free treatment to the poor patients. These hospitals’

The Delhi government on Tuesday slapped notices on 10 private hospitals in the city for not complying with Supreme Court directive of providing free treatment to the poor patients. These hospitals’ quarterly reports showed that less than 3.3% poor patients were treated for free, as against the 10% mandated by law. Also Read - Hip Implants: SC seeks expert committee report

All private hospitals, which were built on land granted by the Delhi Development Authority (DDA) or the Land and Development Office, are required to reserve 25% of their out-patient department capacity and 10% of beds for free treatment of the poor. Also Read - Health department issues alert in Orissa for checking rising dengue cases

The hospitals have been asked to explain within seven days why contempt of court proceedings should not be initiated against them for not complying with the directions of the Supreme Court and the Delhi high court, said Health minister Dr A K Walia.

‘We have not sent notices to hospitals who have failed by small margins,’ said Dr Walia. ‘If we do not see change in the next quarter, we will be forced to forward the case to Delhi High Court for contempt proceedings,’ he added.

Of the identified 43 hospitals, Delhi government had issued notices to 34 private hospitals in September for failing to comply with the court directives. 24 out of them have started providing free treatment to poor as per the norms, said officials. ‘The 10 remaining hospitals, which have been sent show cause notices, failed to comply with norms despite the September notice,’ an official added. 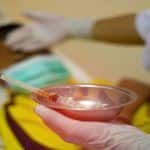 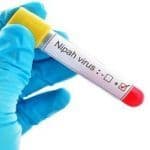 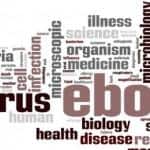