Some bone cancers in children grow without symptoms, finds study

A team of scientists have found in a study that a few bone cancers in children and teenagers start growing years before tumours show and get diagnosed. 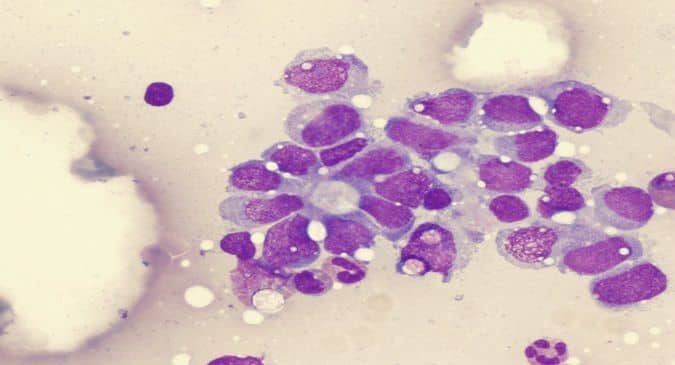 A rare variety of cancer, Ewing sarcoma is mainly found in bone or soft tissue of children and teenagers as they grow. © Shutterstock

Children too are prone to cancer is no hidden fact. And after leukaemia, Ewing sarcoma is the second most common cancer in children. A rare variety of cancer, Ewing sarcoma is mainly found in bone or soft tissue of children and teenagers as they grow. Characterised as both mesodermal and ectodermal, they are hard to diagnose. And a new research has found that this cancer grows way before the symptoms start to show and diagnosis can be done. Also Read - Beware of The Risk Factors for Blood Cancer In Children

Researchers from the Wellcome Sanger Institute and Hospital for Sick Children (SickKids) found that there have been huge changes in Ewing sarcomas and other types of children’s cancers and concluded that they take years to form in bone or soft tissue. Ewing sarcoma is caused by the translocation of genes to form an oncogenic EWSR1 and ETS fusion. Also Read - Childhood Cancer: In conversation with Dr Nandini C Hazarika, Rainbow Children’s Hospital, New Delhi

Adam Shlien, the lead author and associate director at the SickKids Hospitals said that many childhood sarcomas were driven by gene fusions, however until now they did not know how or when those key events occured, or whether those processes changed at relapse. But they found dramatic early chromosomal shattering in 42 per cent of Ewing sarcomas, not only fusing two critical genes together, but also disrupting a number of important areas. Also Read - This potential drug combination can treat fatal childhood brain cancer

For the study that was published in the journal Science, the researchers, in order to understand the genetic events leading to Ewing sarcoma, sequenced and analysed the genomes of 124 tumours and found that in almost half of the cases, the main gene fusion occurred when the DNA completely rearranged itself, forming complex loops of DNA.

Co-author, David Malkin added that as an increasing and diverse number of tumour genome sequences became available, they may be able to define further rearrangement processes that underlay fusion genes and thus unravel the causes of fusion-driven human cancers. The goal is to better understand those cancers in an attempt to improve treatment and outcomes, he concluded. 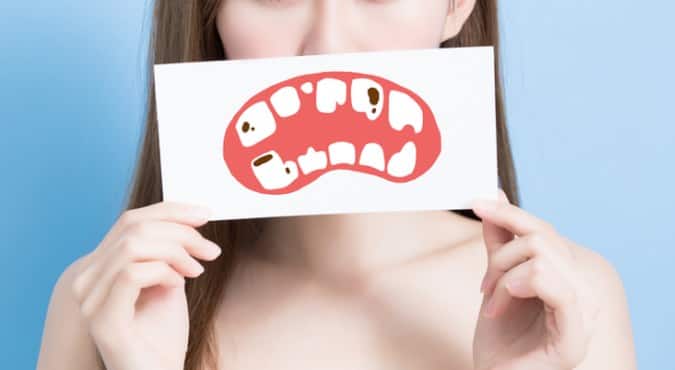 Are you suffering from cavities? Go au naturel 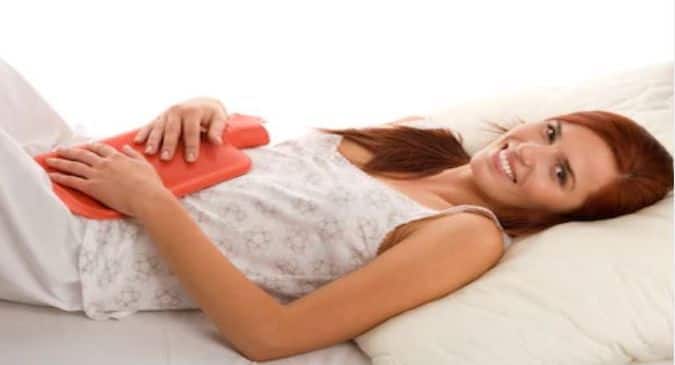 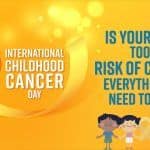