There are over 1 million new TB cases in people living with HIV (PLHIV) and 320,000 HIV/TB deaths every year. Moreover HIV increases the risk of getting TB manifold – PLHIV have an annual 5%-15% risk of acquiring TB infection as against is 5%-15% lifetime risk in HIV negative persons. Challenges to concurrent HIV and TB therapy – like pill burden, overlapping drug toxicities, pharmacokinetic of drug-drug interactions, increased risk of immune restoration disease – have led to debates on when to initiate ART in patients with newly diagnosed HIV infection and TB. However, results of a few important studies produce strong evidence to improve treatment outcomes for PLHIV as well as to protect them from co-infections like TB. Also Read - 5 diet changes to control weight gain from PCOS

The START (Strategic Timing of AntiRetroviral Treatment) study assessed whether early initiation of antiretroviral therapy (ART), at CD4+ T-cell counts above 500 cells/mm3, would lead to a lower risk of AIDS or other serious health issues compared to waiting until a patient s CD4 count fell to 350 cells/mm3. The results showed that the risk of serious AIDS-related illness, serious non-AIDS-related illness and death was reduced by 53% (more than half) among those in the early treatment group compared to those in the deferred treatment group. The most common AIDS-related illnesses among study participants were pulmonary TB, Kaposi s sarcoma, and non-Hodgkins lymphoma. (Read: Read about 12 diseases that affect people with HIV/AIDS) Also Read - Researchers find a therapy to treat liver disease that affects HIV patients

The TEMPRANO study assessed the efficacy of early ART in reducing the rate of severe illness among HIV-infected adults along with assessing the benefit of combining isoniazid preventive therapy (IPT) with early ART. It was seen that 6 months of IPT combined with early ART, before the CD4+ count reaches 500 cells/mm3, led to improved outcomes and that the spectrum of diseases for which early ART has a protective effect includes not only TB but also invasive bacterial diseases. Study data suggest that in low-resource settings, ART provides substantial clinical benefits in patients who have higher CD4+ counts at the time of initiation than those previously recommended for the initiation of ART. (Read: )

Another study Early HIV Treatment Improves Survival in Some Patients with Newly Diagnosed TB, evaluated early versus delayed ART initiation (1 to 4 weeks vs. 8 to 12 weeks after initiation of TB treatment) or deferred ART initiation (after the end of TB treatment). It was found that starting ART within two weeks of the diagnosis of TB, improved survival among patients with both infections who had very low CD4 T-cell counts < 500 cells/mm3. Those with strong immune systems, however, might benefit from waiting until after the end of the six-month TB treatment before initiating anti-HIV therapy. Dr. Nachega lead author of the study noted that there is emerging evidence showing the clinical and public health benefits associated with early initiation of HIV treatment other than survival, as early treatment may be beneficial by decreasing co-morbidities due to ongoing inflammation caused by HIV and decreasing HIV sexual transmission. (Read: Read about HIV diagnosis 5 tests to detect a recent HIV infection)

During an interview given to Citizen News Service (CNS) at the recently concluded 5th Asia Pacific Region Conference on Lung Health, Dr Anthony Harries, Director, Department of Research, at International Union Against Tuberculosis and Lung Disease (The Union), mentioned that apart from TEMPRANO, another study also shows that adding 12 months of isoniazid preventive therapy (IPT) to ART gave the added benefit of significantly reducing the incidence of all TB diagnoses in PLHIV. While presenting her findings, at AIDS 2012, Dr Molebogeng Rangaka of the University of Cape Town had said, ‘There was a 37% reduction in the rate of incident TB in the IPT treatment group compared to those who were receiving ART alone. There is a suggestion, although not significant, that the effect of IPT seems to wane by duration. But that effect did not wane as rapidly as in patients not on ART, with the effect seeming stable for about a year.’

Dr Harries told CNS that, ‘We have known for long that ART provides good protection to PLHIV from TB also. We also know that at low CD4+T cells count, immunity is suppressed and ART brings that immunity up, providing protection against infections like TB. Data from several studies (mentioned above) provides evidence that if ART is started as soon as one is diagnosed with HIV (irrespective of CD4+T cells count) it prevents from developing AIDS, and protects from getting TB (even though this protection is not 100%).’

‘It is very easy to introduce IPT to PLHIV through ART clinics that are visited by them once every 1-2 month. Unfortunately, as of now we do not know as to for how long should IPT be given. In sub-Saharan Africa where there are very high rates of TB and HIV, it looks like IPT should be given for life. But one has to be careful, as isoniazid is not completely non-toxic and may affect the liver function. So regular monitoring should done at ART clinics where PLHIV have to go regularly and report side effects’, cautions Dr Harries. (Read: Scientists find how HIV infection progresses to AIDS)

There seems to be enough evidence now that reinforces and confirms that an earlier start of ART at high CD4+ T cell count is safe and leads to a reduced risk of AIDS, non-AIDS related events and death, and also reduces risk of TB in PLHIV. Furthermore, the addition IPT to ART produces additional protection and further lowers the risk of TB, which only underscore the recommendations that IPT should be given with ART, once the patient is stable. Starting ART at high CD4+ T cell count has also been shown to be effective in reducing the risk of HIV transmission. So recommending all PLHIV to start ART irrespective of their CD4+ T cell count might help curb the epidemic. (Read: 11 things about HIV/AIDS you didn t know)

Thus, starting ART soon after diagnosis of HIV infection protects people s health it is good fro the user as well as the partner. These findings are likely to affect many countries guidelines for when to start treatment for HIV infection and and support the option of ‘Test and Treat.’ 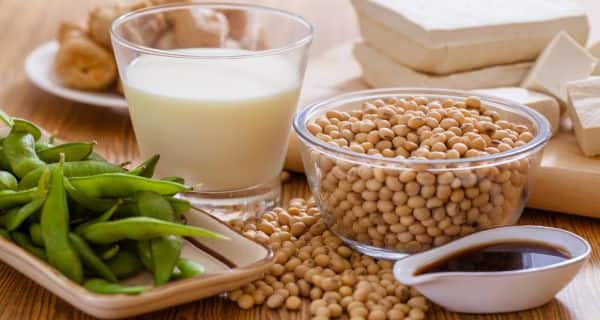 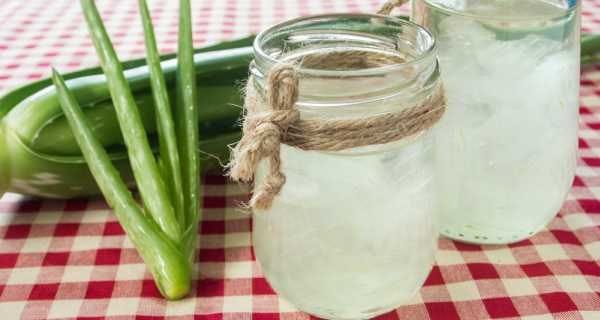