Every third child bride in the world is an Indian–UNFPA

A third of the world's child brides are in India with about half of Indian women having married before they turned 18. 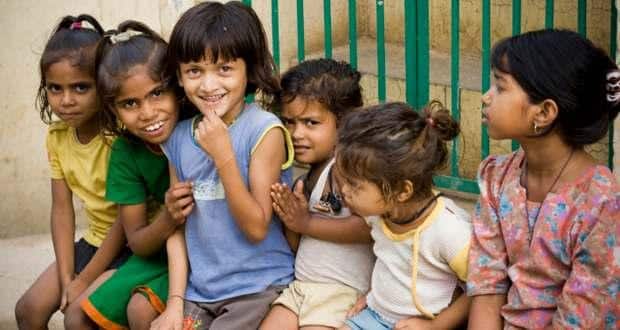 A third of the world’s child brides are in India with about half of Indian women having married before they turned 18, said United Nations Population Fund (UNFPA). Also Read - Early menopause ups your risk of osteoporosis by almost 56 per cent: How to deal with it

Adolescents (10-19 years) form 21 percent of India’s population, of which adolescent girls constitute 48 percent (115 million). Despite improvements in several key development indicators, there are still issues which limit adolescents, especially girls, from achieving their full potential, said a press release issued by the UNFPA. Around 14 per cent of girls aged 15-19 years are illiterate, and 73 percent never get to complete more than 10 years of school, UNFPA said. India accounts for a third of the world’s child brides; about half of Indian women are married before they turn 18, it said. Read–Facts you should know about the status if a girl child in India. Also Read - Breast Cancer Awareness month: Novel testing platform designed for breast cancer cells

The Facts like these, makes the global theme of this World Population Day, ‘Investing in Teenage Girls,’ especially relevant and important for India. World Population day is observed on July 11 every year, which seeks to raise awareness about global population issues. The new development agenda calls on us to leave no one behind, said the UNFPA press release, citing Executive Director Babatunde Osotimehin.

Osotimehin emphasised that leaders and communities must focus on and stand up for the human rights of the most marginalised teenage girls, particularly those who are poor, out of school, exploited, or subjected to harmful traditional practices, including child marriage.

Marginalised girls are vulnerable to poor reproductive health and more likely to become mothers while still children themselves. They have a right to understand and control their own bodies and shape their own lives, Osotimehin said. 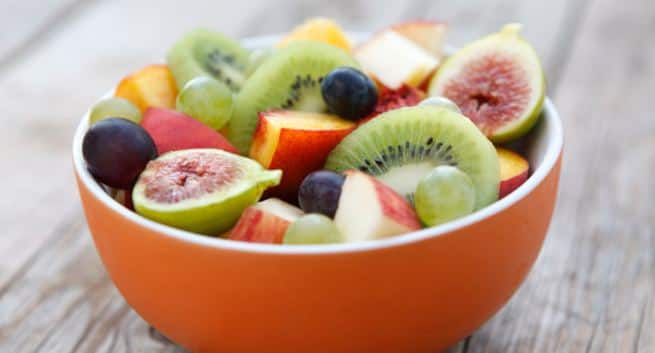 What women do about bad sex? They fake it to end it!