According to a study conducted at the Sir Ganga Ram Hospital, every third middle-age person suffers from lack of libido.

Loss of libido (sex drive) is a common problem that affects many men and women at some point in their life. © Shutterstock

Every third person above 40 years in India suffers from lack of libido due to testosterone deficiency syndrome (TDS), finds a study.

The study, conducted on 745 patients by a team of researchers from Sir Ganga Ram Hospital, showed most commonly reported symptom by these patients was lack of energy followed by poor erection and loss of libido (decrease in sexual drive), as per a statement.

“TDS is a real phenomenon with a prevalence of 28.99 per cent in our study population which means that every third person above the age of 40 years is suffering from testosterone deficiency,” the statement quoted him as saying. 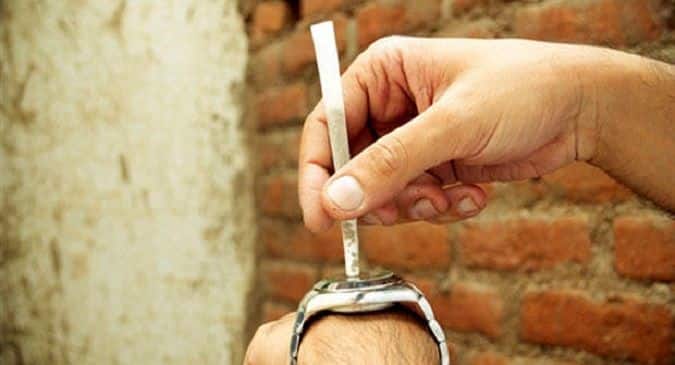 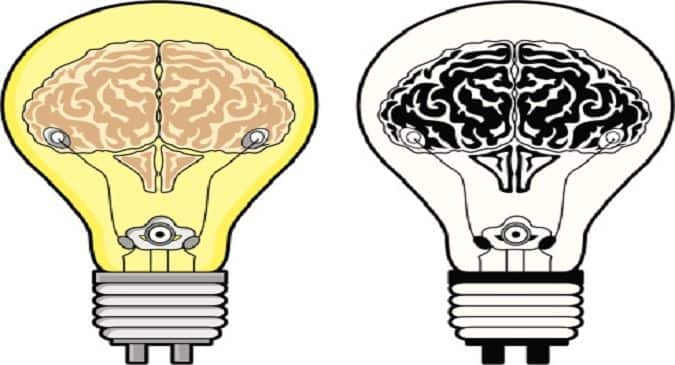 Electrostimulation can boost your memory: Study

6 sexual health benefits of shilajit you didn’t know about

Want to boost your bedroom experience? Eat berries and bananas 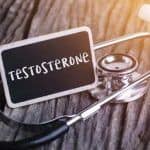