According to a study published in the journal Cell Metabolism, the effect of exercise may differ depending on the time of day it is performed. 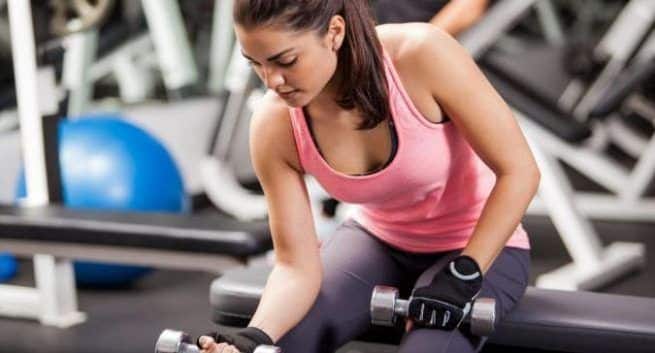 Exercise in the morning results in an increased metabolic response in skeletal muscle, while exercise later in the day increases energy expenditure for an extended period of time. © Shutterstock

Contrary to popular perception, researchers have found that evening exercise is as good as a morning workout. Also Read - Morning vs Evening workouts: Which is more effective?

The study published in the journal Cell Metabolism shows that the effect of exercise may differ depending on the time of day it is performed. Also Read - Can't fathom working out daily? Exercising once or twice a week is enough to meet your goals

“There appear to be rather significant differences between the effect of exercise performed in the morning and evening and these differences are probably controlled by the body’s circadian clock,” said Jonas Thue Treebak, Associate Professor at the University of Copenhagen in Denmark. Also Read - These chair exercises will help you stay fit during lockdown

“Morning exercise initiates gene programmes in the muscle cells, making them more effective and better capable of metabolising sugar and fat. Evening exercise, on the other hand, increases whole-body energy expenditure for an extended period of time,” Treebak said.

For the study, the research team examined mice and found that exercise in the morning results in an increased metabolic response in skeletal muscle, while exercise later in the day increases energy expenditure for an extended period of time.

The researchers have measured a number of effects in the muscle cells, including the transcriptional response and effects on the metabolites.

The results show that responses are far stronger in both areas following exercise in the morning and it is likely to be controlled by a central mechanism involving the protein HIF 1-alpha, which directly regulates the body’s circadian clock.

Morning exercise appears to increase the ability of muscle cells to metabolise sugar and fat and this type of effect interests the researchers in relation to people with severe overweight and type 2 diabetes. 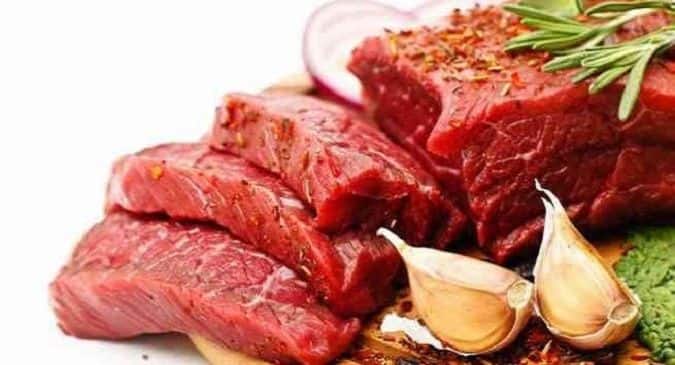 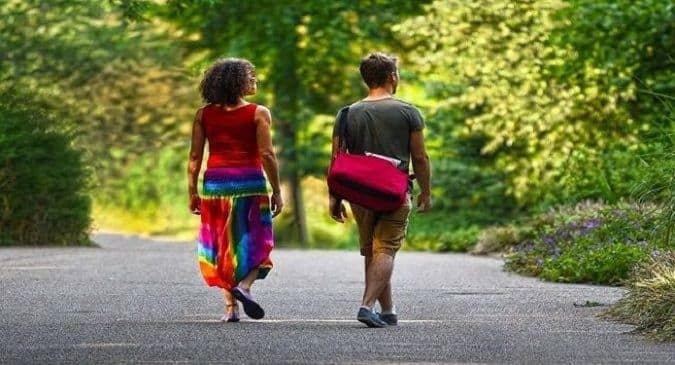 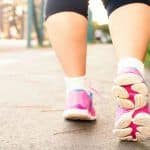