Even our women don’t spare the girl child!

Indian mothers and step-mothers are those mostly likely to subject their daughters to 'physical violence,' according to a Unicef report that raises the issues of corporal punishment and discipline. 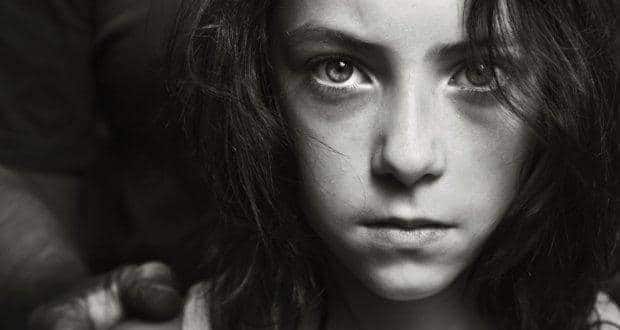 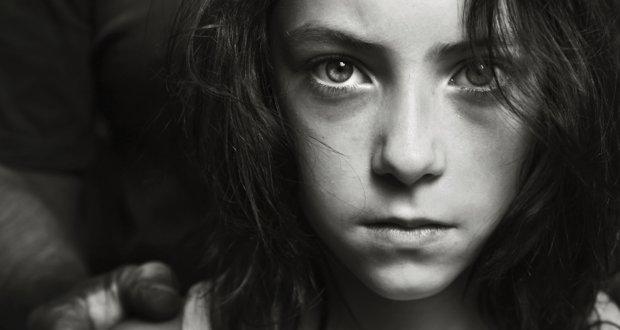 Indian mothers and step-mothers are those mostly likely to subject their daughters to ‘physical violence,’ according to a Unicef report that raises the issues of corporal punishment and discipline. Also Read - Ganesh Chaturthi 2020: 4 reasons an eco-friendly Ganesha is good for you

Among Indian girls 15 to 19 years of age, 41 percent experienced physical violence at the hands of their mothers or step-mothers, while only 18 percent from their fathers or step-fathers, said the report. The report, ‘Hidden in Plain Sight: A Statistical Analysis of Violence Against Children’, released Thursday, was based on surveys among children and covered 190 countries. Also Read - Violence and terrorism: How you should talk to your child about these human tragedies

The reason for the controversial statistic about mothers is that physical violence is defined to include corporal punishment, ‘however light.’ Even forcing a child to eat or stay in uncomfortable positions comes under its description of ‘physical violence’ along with ‘all other forms of torture, cruel, inhuman or degrading treatment’. The broad statistics about Indian parents do not give a breakdown of the severity of the violence or what proportion of the action involved disciplining children.

Among Indian girls, 15 to 19 years, 25 percent were subjected to ‘physical violence’ by brothers and sisters, the report said. Among married girls or those in a union in that age group, 33 percent reported being subject to physical violence by their husbands or partners, but only one percent faced violence from mothers-in-law.

The report said that while ‘teaching children self-control and acceptable behaviours (are) an integral part of child discipline in all cultures,’ all too often ‘methods that rely on physical force or verbal intimidation to punish unwanted behaviours and encourage desired ones’ are used due to ‘parents’ anger and frustration, or lack of knowledge of non-violent responses’. Such methods of disciplining, the report said, can harm children’s physical, cognitive, emotional and social growth and increase their tendency to delinquency and criminal behavior as adults.

As for sexual violence against Indian girls in the 15-19 age-group, 77 percent of the perpetrators were husbands or partners, 3 percent boyfriends and only 3 percent strangers. On a positive note, the report cited a media campaign called ‘Time to Sound the Red Siren’ that was launched last year. ‘It addresses sexual violence against children, particularly girls by challenging social norms that encourage such violence and encouraging the reporting of such cases,’ it said.

The report, which covered 190 countries, said that globally, around 120 million girls under the age of 20 worldwide – or about one in ten – have experienced forced sexual acts. Moreover, one in three girls aged 15 to 19 who are married or had been married have been victims of emotional, physical or sexual violence committed by their husbands or partners.

‘These are uncomfortable facts – no government or parent will want to see them,’ said Unicef executive director Anthony Lake. ‘But unless we confront the reality each infuriating statistic represents – the life of a child whose right to a safe, protected childhood has been violated – we will never change the mind-set that violence against children is normal and permissible. It is neither.’

The report can be viewed at: http://tinyurl.com/kxrruzg 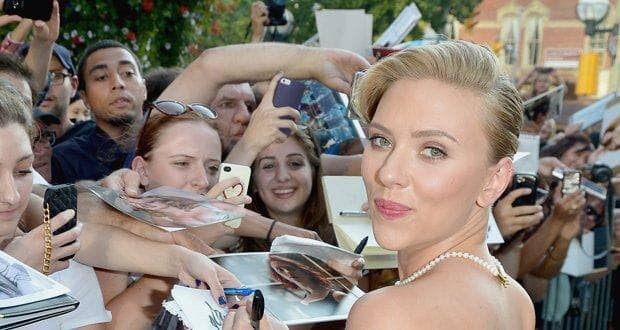 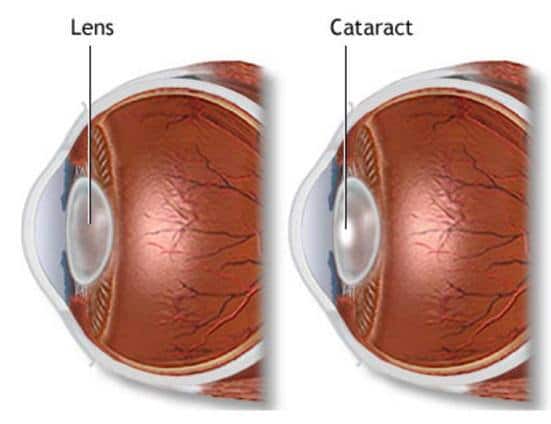