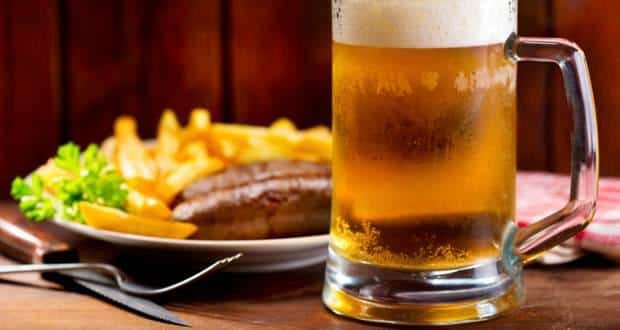 A new study of mice has suggested that merely changing meal times could have a significant effect on the levels of triglycerides in the liver. The results of this Weizmann Institute of Science study not only have important implications for the potential treatment of metabolic diseases, they may also have broader implications for most research areas in the life sciences. In studying the role of circadian rhythm in the accumulation of lipids in the liver, postdoctoral fellow Yaarit Adamovich and the team in the lab of Dr. Gad Asher of the Weizmann Institute's Biological Chemistry Department, together with scientists from Dr. Xianlin Han's lab in the Sanford-Burnham Medical Research Institute, Orlando, US, quantified hundreds of different lipids present in the mouse liver.

They discovered that a certain group of lipids, namely the triglycerides (TAG), exhibit circadian behaviour, with levels peaking about eight hours after sunrise. The scientists were astonished to find, however, that daily fluctuations in this group of lipids persist even in mice lacking a functional biological clock, albeit with levels cresting at a completely different time 12 hours later than the natural schedule. 'These results came as a complete surprise: One would expect that if the inherent clock mechanism is 'dead,' TAG could not accumulate in a time-dependent fashion,' Adamovich said.

So what was making the fluctuating lipid levels 'tick' if not the clocks? 'One thing that came to mind was that, since food is a major source of lipids particularly TAG the eating habits of these mice might play a role.' However, in mice lacking a functional clock, the team noted that they ingest food constantly throughout the day. This observation excluded the possibility that food is responsible for the fluctuating patterns seen in TAG levels in these mice. The study was published in the journal Cell Metabolism.

Ask a lay person what causes liver damage and you will get an invariable answer: heavy drinking. But it is not the only thing that can harm your liver.

The liver is the largest internal organ of the body and is involved in more than 500 different functions of the body including digestion, metabolism, nutrients' storage and removal of toxins. So, there can be several things and health conditions that can unknowingly cause liver damage: (Read: Why is the liver so important?)