Even a healthy placenta is not bacteria-free! 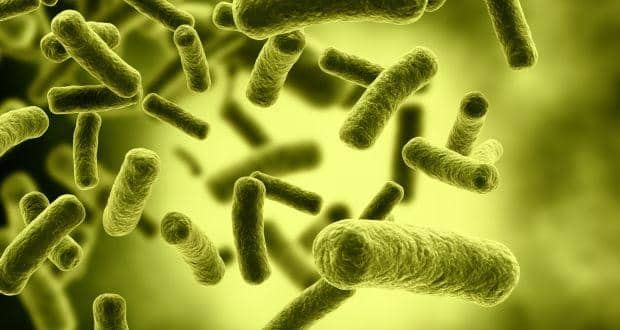 The placenta, long thought to be sterile, is home to a bacterial community similar to the one found in the mouth, a new research found. 'The microbes are generally non-pathogenic but variations in their composition could be at the root of common but poorly understood pregnancy disorders such as pre-term birth,' explained Kjersti Aagaard, an obstetrician at Baylor College of Medicine in Houston, Texas. In the study, the researchers took samples of placental tissue from 320 women just after delivery, extracted DNA from the tissue and sequenced it.

They found that the weight of the mother or whether she gave birth by caesarean or vaginally did not seem to change the makeup of the placental microbiome. According to Aagaard, the bacterial community 'was different among women who either experienced a pre-term birth or had a much earlier infection, such as a urinary tract infection - even if that infection was treated and cured many months or weeks previously'. (Read: 'Thin placenta at birth doubles risk of heart failure')

The team also compared the placental microbiomes to those found in the vagina, gut, mouth and on the skin of non-pregnant women. They found that the placental microbiome was most similar to that of the mouth. The authors speculate that the microbes travel to the placenta from the mouth via the blood. 'This is the first study to show that even in normal pregnancy, there is a specific microbiome associated with normal placentation,' said George Saade, an obstetrician at the University of Texas Medical Branch in Galveston, who was not involved in the work. The findings were published in the journal Science Translational Medicine. (Read: 10 interesting facts about the microbes in your mouth)