Eva Mendez thinks it tougher being a baby than a mother 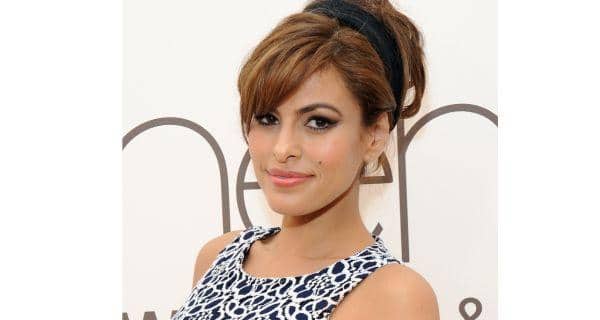 Los Angeles, Nov 26: Actress Eva Mendez says motherhood is easy as compared to being a baby. Speaking to a digital magazine, the 40-year-old opened up about adjusting to motherhood after giving birth to her and Ryan Gosling’s first daughter in September, reports accesshollywood.com. Also Read - Ganesh Chaturthi 2020: 4 reasons an eco-friendly Ganesha is good for you

‘I thought my wild nights were over but these are some of the wildest nights I’ve ever had. Everything is a struggle for her (the baby). For instance, I haven’t thrown up since the 1990s and she’s thrown up twice since we started this interview. Motherhood is a cake compared to what it’s like to be a baby,’ she said. (Read: Why working mums should practise guilt-free parenting) Also Read - 19 Baby Care Tips for Every New Mum

The new parents also seem to have easily named their daughter Esmeralda Amada Gosling. ‘Ryan and I both love the Esmeralda character from the Victor Hugo novel ‘The Hunchback of Notre Dame’ and just think it’s a beautiful name. Amada was my grandmother’s name. It means beloved in Spanish,’ the actress said. The Hollywood couple understands the effort it takes to raise a baby, but they don’t want a caretaker for now. (Read: Are you spending enough time with your kids?)

‘I’m doing it without a nanny for now, but I’m open to the idea of having a nanny in the future. Esmeralda has two amazing grandmothers and incredible aunties who come over and really help me,’ said Mendez. Now that she’s a mom, Mendez plans to make wise career choices that her daughter won’t be ashamed of. ‘The idea that I would ever embarrass her is really heartbreaking for me,’ she said. 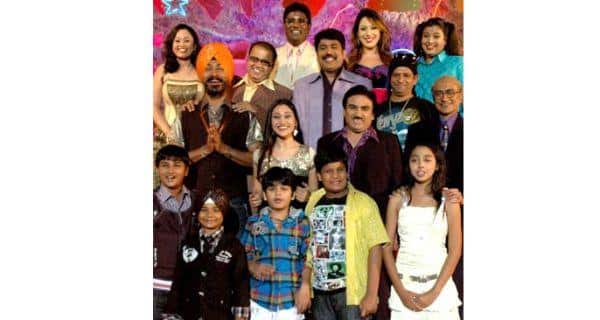 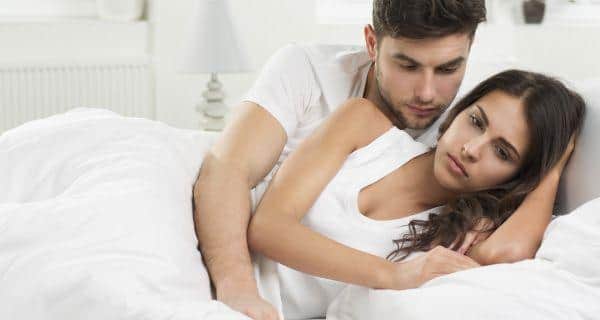 12 sex tips for people with lower back pain