Over five million pounds have been awarded to an 11 strong consortium, led by the University of Glasgow, to develop and evaluate a Europe wide programme to help male football fans become more active. 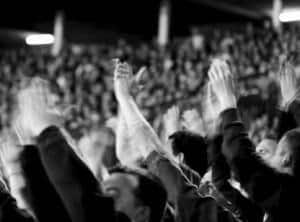 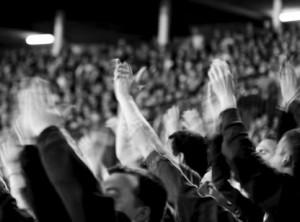 Over five million pounds have been awarded to an 11 strong consortium, led by the University of Glasgow, to develop and evaluate a Europe wide programme to help male football fans become more active. Also Read - Ganesh Chaturthi 2020: 4 reasons an eco-friendly Ganesha is good for you

Twenty million fans attend top division football games each week across Europe and many more watch on TV. A new EU-funded health project will work with top football clubs from across the continent to encourage fans to take up healthier lifestyles, Xinhua reported on Wednesday citing a press release. Also Read - Best and worst activities for asthma

The project, called ‘EuroFIT’ will attract men to lifestyle change through the personal connection and loyalty to the team they support.

Groups of football fans will be encouraged to take part in a tailored fitness and lifestyle programme with their own football club, receiving tips about how to boost their exercise, sit down less and improve their diets.

The project is building on the successful Football Fans in Training model which has run for three seasons in Scotland. The model seeks to encourage healthy weight loss and fitness that can be sustained over the long term.

In the 2010-11 season alone, 412 men shed 2,300 kg of weight and lost 2,400 cm from their collective waist measurements. In Scotland, the programme is run in partnership with the Scottish SPFL.

EuroFIT is funded by the European Union’s 7th Research Framework Programme. It is supported by several leading professional football clubs including Arsenal, Benfica and FC Porto. (Read: David Beckham retires how did he stay at the top for so long?) 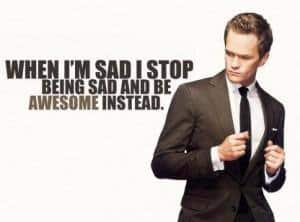 Want to lower your blood pressure? Be happy!