An electronic device implanted directly into the brain can detect, stop and even prevent epileptic seizures, as demonstrated by researchers. 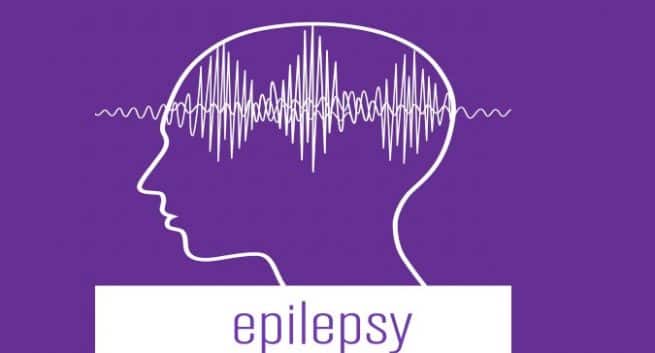 An electronic device implanted directly into the brain can detect, stop and even prevent epileptic seizures, as demonstrated by researchers. The researchers, from the University of Cambridge, the École Nationale Superieure des Mines and INSERM in France, implanted the device into the brains of mice, and when the first signals of a seizure were detected, delivered a native brain chemical which stopped the seizure from progressing. Also Read - Young adults more likely to die from epilepsy: Here’s how you can help someone having a seizure

The work represents another advance in the development of soft, flexible electronics that interface well with human tissue. Also Read - Opioid addiction can cause permanent brain changes

Professor George Malliaras who led the research said, “These thin, organic films do minimal damage in the brain, and their electrical properties are well-suited for these types of applications.” Also Read - New study states drops in income can harm your brain

While there are many different types of seizures, in most patients with epilepsy, neurons in the brain start firing and signal to neighbouring neurons to fire as well, in a snowball effect that can affect consciousness or motor control. Epilepsy is most commonly treated with anti-epileptic drugs, but these drugs often have serious side effects and they do not prevent seizures in three out of 10 patients.

In the current work, the researchers used a neurotransmitter which acts as the ‘brake’ at the source of the seizure, essentially signalling to the neurons to stop firing and end the seizure. The drug is delivered to the affected region of the brain by a neural probe incorporating a tiny ion pump and electrodes to monitor neural activity.

The researchers found that seizures could be prevented with relatively small doses of drug representing less than 1% of the total amount of drug loaded into the device. This means the device should be able to operate for extended periods without needing to be refilled.

They also found evidence that the delivered drug, which was, in fact, a neurotransmitter that is native to the body, was taken up by natural processes in the brain within minutes which, the researchers say, should help reduce side effects from the treatment.

Although early results are promising, the potential treatment would not be available for humans for several years. The researchers next plan to study the longer-term effects of the device in mice.

The full findings are present in the journal- Science Advances. (ANI)

Breast cancer: Usual and unusual signs you need to watch out for 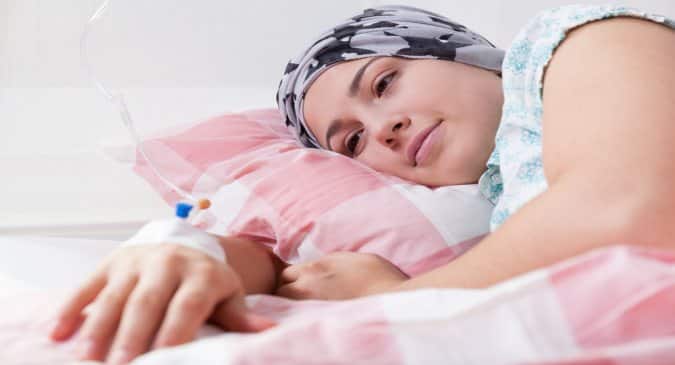