Epilepsy, a chronic brain condition in which there is a recurrence of seizures, is commonly known as an epileptic seizure disorder. Along with conventional treatments, one must try these natural methods to deal with it better.

Along with conventional treatment, there are some natural ways that could help epilepsy management © Shutterstock

Epilepsy or epileptic seizure disorder occurs when the normal pattern of transmission of signals to and from the brain is disturbed which results in seizures that affect consciousness, body movements and sensations for a short period of time until the electric impulses settle. Anti-epileptic drug (AED) therapy, Vagus nerve stimulation (VNS), surgery and dietary changes are some of the ways to deal with epilepsy. Here are some other natural ways to manage epilepsy. Also Read - Epileptic seizures: Risk factors surrounding the condition

1) Moringa Oleifera: This tree is a popular herbal medicine for a number of conditions. Its leaves and pods have been used for several years to relieve symptoms of arthritis, epilepsy, diabetes, heart disease and kidney stones. A study by the Department of Pharmacology & Therapeutics, College of Medicine, University of Ibadan, Ibadan, Nigeria states that the ethanol extract of Moringa oleifera leaves possesses CNS depressant and anticonvulsant properties that could help in epilepsy management. Also Read - International Yoga Day 2019: Poses for a healthy mind and body

2) Ber: This fruit is popular for its sedative properties which help in soothing the nervous system and thereby helping with nervous disorders like anxiety and insomnia and even disorders like psychosis and epilepsy. A study by Chinese researchers has found that the extract of jujube ameliorates seizures, oxidative stress, and cognitive impairment in epilepsy. Also Read - Yes, seizures may be predicted in people with epilepsy

3) Jatamansi: A 2005 study lead by Indian scientist Rao VS revealed that the ethanol content in Jatamansi helps in controlling the seizures and has nerve-protecting properties. Jatamansi can also help in preventing seizure episodes in the future.

4) Ash gourd: This is also a natural sedative that is known to have a calming effect on nerves and brain and it is used to alleviate conditions related to the nervous system such as epilepsy, anxiety, insomnia, neurosis and paranoia.

5) Music: Around 80 per cent of epilepsy cases are what is known as temporal lobe epilepsy, in which the seizures appear to originate in the temporal lobe of the brain. Music is processed in the auditory cortex in this same region of the brain. A research by The Ohio State University Wexner Medical Centre in Columbus, Ohio, US found that in conjunction with traditional treatment, music may be used to help prevent seizures in people with epilepsy.

6) Thalapothichil: This Ayurvedic procedure of application of medicated paste on the head is also known to help patients with epilepsy, according to Dr Ambili Nampoothiry BAMS MD, Kairali Ayurveda Center, Delhi. This helps correct Pitta Dosha. It stabilizes the nervous system and has a soothing effect on the mind and body, improves the quality of sleep and provides relief from headache. Thalapothichil is used in treating psychosomatic disorders, insomnia, psychiatric disorders, epilepsy, anxiety and depression. 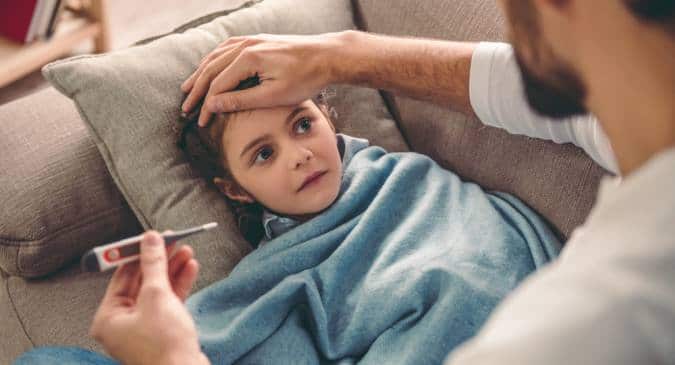 Fretful Flu: 4 things you should do to get better 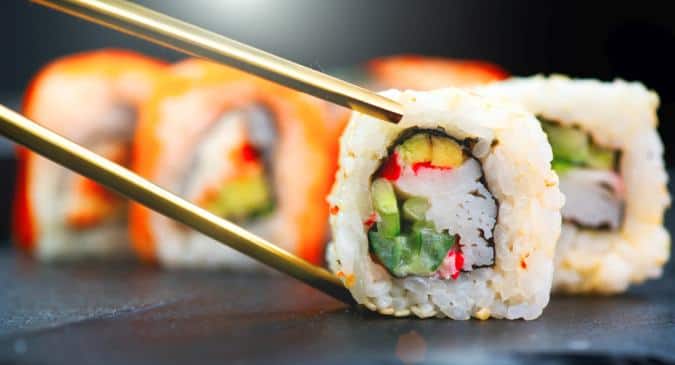 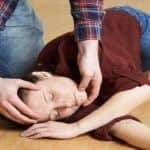