Energy saving CFLs - how they affect your health 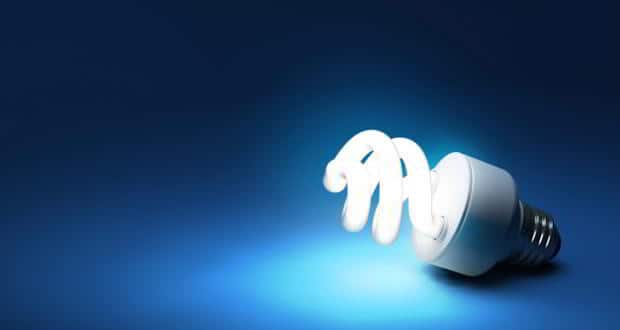 Energy saving light bulbs are easy on your purse but they may be deadly for your health as they emit cancer causing chemicals when switched on. Scientists have warned that they should not be left on for long periods or be positioned near a person's head as they emit poisonous substances. They should not be used in rooms with low ventilation.

Toxins like phenol, naphthalene and styrene, are released when the supposedly green compact fluorescent lamps (CFLs) are switched on. These have shown to result in higher breast cancer rates, according to a study.

The Migraine Action Association has warned they could trigger migraines and skin care specialists have claimed their intense light could exacerbate a range of existing skin problems.