Weekly consumption of sports drinks and energy drinks among teens is linked to higher consumption of other sugar-sweetened beverages, cigarette smoking, and screen media use, said a study. Sports and 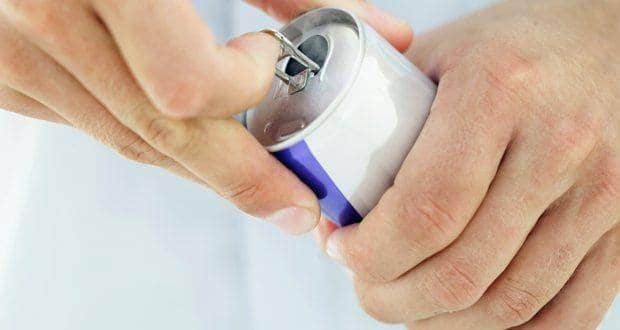 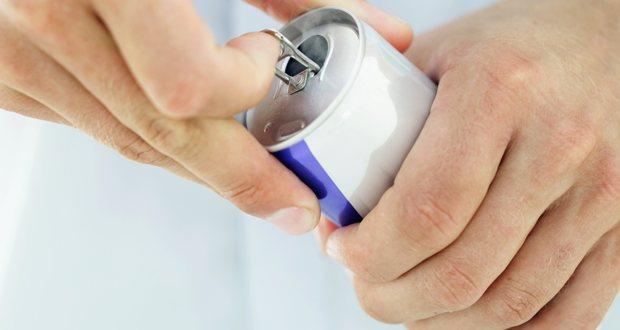 The high caffeine content of energy drinks, as well as the high sugar and calorie content of many sports and energy drinks, has drawn much concern from health professionals. According to the American Academy of Pediatrics, energy drinks should not be consumed because they offer no benefit and increase risks for over-stimulation of the nervous system. (Read: Beware — energy drinks can lead to heart problems in teens) 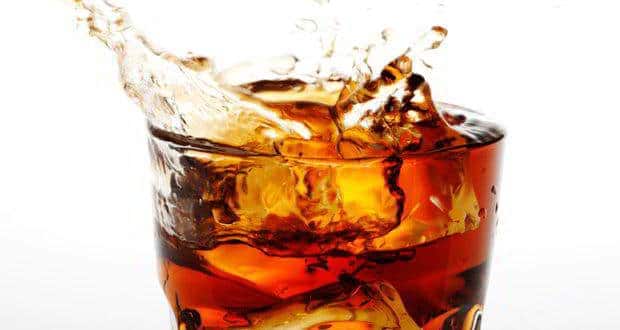 Cheese, cola and other processed foods to blame for chronic health conditions? 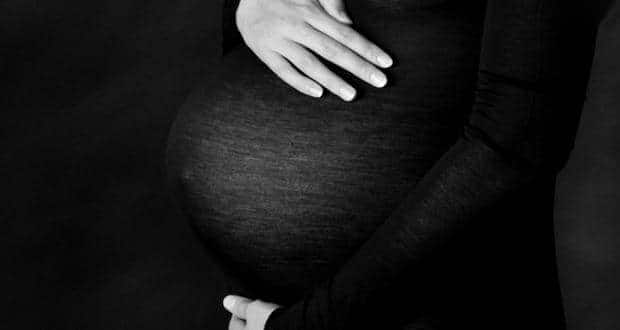