Endometriosis may create complications during pregnancy

The study showed that women with endometriosis had higher risks of miscarriage, preterm birth and placenta previa. 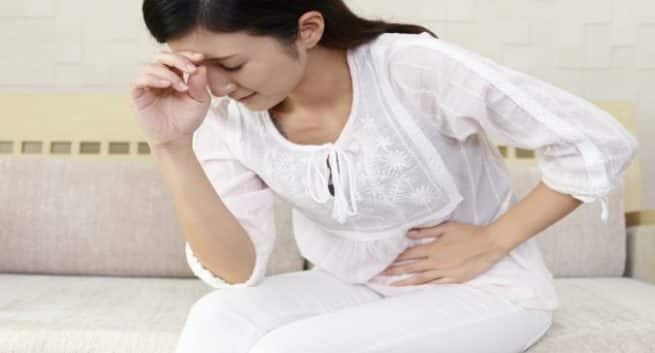 Pregnant women with endometriosis — a chronic gynecologic disease — are at greater risk for a host of complications during pregnancy and at delivery, including preterm birth and cesarean section, a study has showed. The study showed that women with endometriosis had higher risks of miscarriage, preterm birth and placenta previa. The condition was associated with birth of infants who were small for their gestational age. There was no association, however, between endometriosis and gestational hypertension or preeclampsia. Such pregnancies should be closely monitored by obstetricians for these complications, the researchers stressed. Also Read - Pregnancy constipation is common in second and third trimesters: Ways to deal with it

“Endometriosis is known to alter a woman’s physiology in a way that could interfere with a number of stages of pregnancy,” said Vincenzo Berghella, Professor at Thomas Jefferson University in Pennsylvania. “From causing inflammation at the endometrium, to resisting the action of progesterone during implantation and throughout the pregnancy, there are a number of ways that endometriosis may affect the normal course of pregnancy,” Berghella added. Read more about Can endometriosis be treated? (Query) Also Read - Folic acid during pregnancy: You need to get the dosage right to avoid fetal brain changes

Endometriosis — a disorder in which tissue that normally lines the uterus grows outside the uterus — affects 10 per cent of women worldwide. It is often diagnosed in the early reproductive years and is associated with endometrial tissue that travels and lodges in other parts of the body. Some of the symptoms include dagger-like abdominal pain, infertility and painful intercourse. For the research, published in the journal Fertility and Sterility, the team analysed 24 studies comprising over a million women. Read here Can you get pregnant if you suffer from endometriosis? 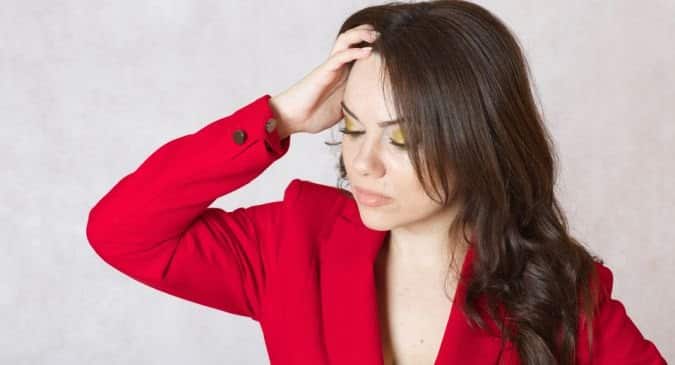