A new study published in the journal Scientific Reports has revealed that deletions in the AZoospermia Factor regions on the human Y chromosome is one of the most common causes of severe defects leading to male infertility. 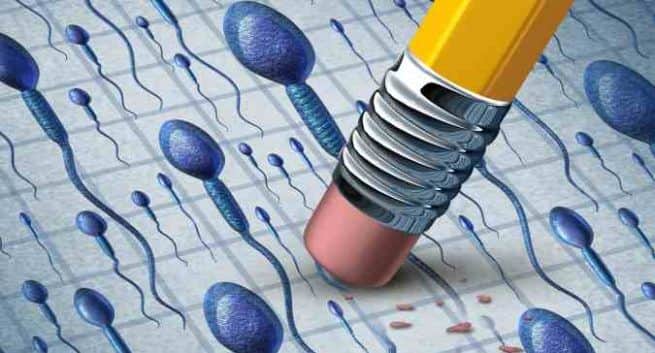 AZF deletions on the Y chromosome leads to infertility in men. © Shutterstock

A team of researchers have identified that deletions of the Y chromosomes, responsible for production of sperms, can cause infertility in Indian men. Also Read - Sex hormones and chromosomes protect women from severe Covid-19 complications

The study, published in the journal Scientific Reports, illustrates how the ethnicity, endogamy and long-time geographical isolation of Indian populations might have played a major role in the high frequencies of deletion events. Also Read - Female infertility: Reasons why you are not getting pregnant

According to the researchers, including K. Thangaraj from Centre for Cellular and Molecular Biology, deletions in the AZoospermia Factor (AZF) regions on the human Y chromosome are reported as one of the most common causes of severe testiculopathy and spermatogenic defects leading to male infertility.

The deletion screening was carried out using AZF-specific markers.

The experiments were carried in accordance with the relevant guidelines and regulations approved for research on human samples.

The study revealed deletion events in a total of 29.4 per cent of infertile Indian men. Of these, non-allelic homologous recombination events accounted for 25.8 per cent.

Indian populations are unique in their origin and have been practicing endogamy for the last two thousand years, and therefore it is important to add a study of the frequencies of AZF deletions on the Y chromosome and their association with fertility in Indian idiopathic infertile men to similar studies from other parts of the world, the researchers said. 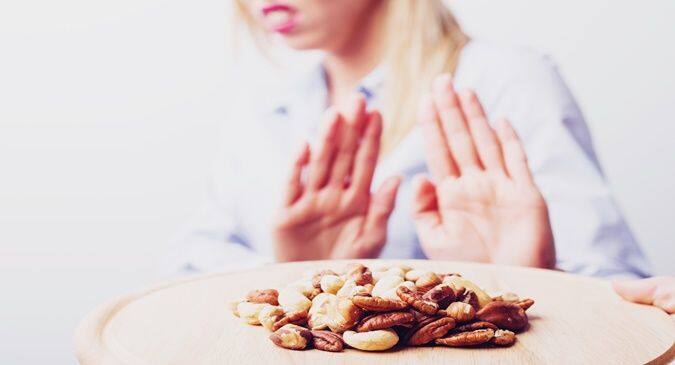 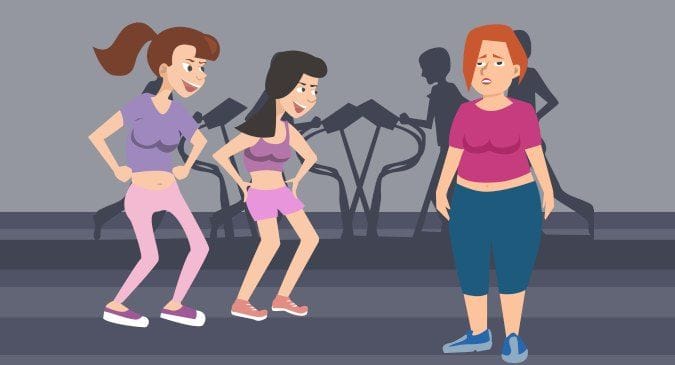 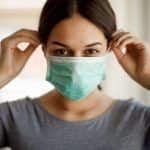