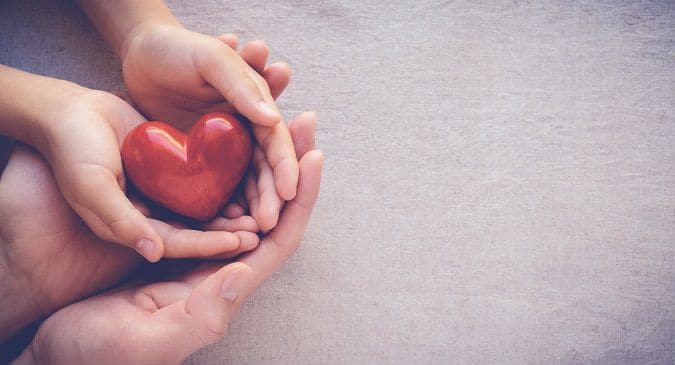 SCAD occurs when the lining of an artery supplying blood to the heart tears away from the artery’s outer layer. Blood leaks into the space between layers and forms a clot, which narrows the artery and restricts blood flow. Also Read - Beware! Night-time cardiac arrest can kill you in minutes. Know the condition and its symptoms

Symptoms are similar to a heart attack and include chest pain, rapid heartbeat, pain in the arms, shoulders or jaw, and feeling sick, short of breath, sweaty, and light headed. Also Read - Health tech: 4 apps that can help you boost your heart health

The findings showed that emotional stress, occurring in about half of patients (49 per cent), prior to SCAD has proven to be one of the major causes of heart attack in women.

While in 30 per cent cases, physical stress (in 10 per cent this was lifting more than 23 kg) occurred before SCAD, the most common predisposing condition was fibromuscular dysplasia (40 per cent) — which causes abnormal cell development in the arteries and can lead to narrowing (stenosis), aneurysms, or tears (dissections).

“Emotional stress appears to be a major trigger for SCAD. Fibromusclar dysplasia, which is more common in women than men, also played a major role — it often has no symptoms but in some patients it causes headaches or a swooshing sound in the ears called pulsatile tinnitus,” said lead investigator Jacqueline Saw, Professor at the University of British Columbia in Vancouver, Canada.

The main symptom was chest pain, which occurred in nine out of ten patients.

On angiography, the left anterior descending artery was most commonly affected (52 per cent), and long diffuse narrowing was the most common feature (called type 2 SCAD; 58 per cent). 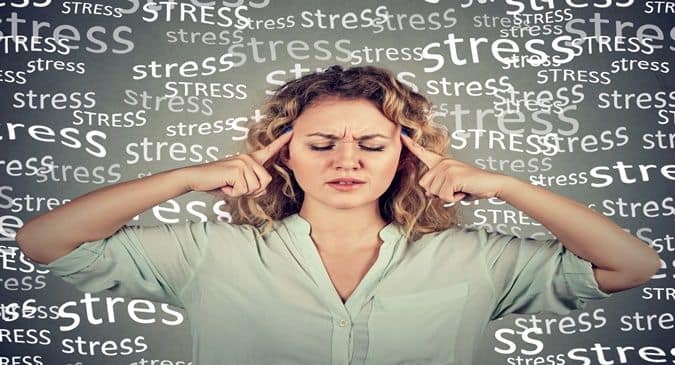 Know the link between stress and weight gain