Home / Health News / Emilia Clarke is the Sexiest Woman Alive–What is being sexy?

Emilia Clarke is the Sexiest Woman Alive–What is being sexy? 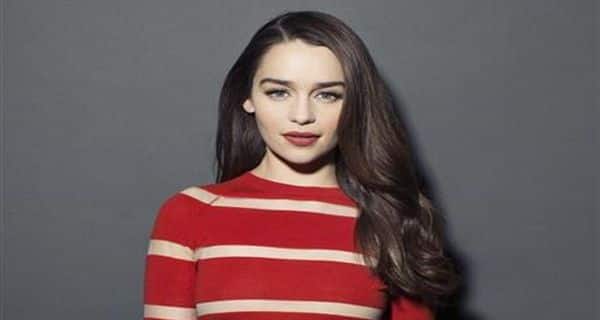 Esquire magazine has crowned British Actress Emilia Clarke as the Sexiest Woman Alive. The English actress is best known for her role as Daenerys Targaryen in the HBO series Game Of Thrones. Clarke also posed topless for the cover of the magazine and has done a raunchy photo shoot in which she is showing off her incredible body . She has literally set the cover on fire by lying topless in a luxurious be d and only a small blanket covering her bottom. Also Read - Stretch Whenever You Get A Chance: See Malaika Arora Stretching On board a Flight

Clarke already had men swooning over her for her portrayal of Daenerya Targaryen as a timid meek girl that turns into a strong. confident and a courageous woman-a few qualities most men find extremely sexy. Also Read - Fungal Infections On The Rise: Beware Of The Symptoms Of Fungal Sinusitis

Although there are different shades to a woman’s personality it’s a whole package that sets a sexy woman apart. So what makes a woman sexy?

Her boldness: Boldness is not just about being comfortable in your clothes. It’s not just the ability to pull off a skimpy dress. Boldness is being able to fearlessly speak her mind. Understanding what she wants and demanding it and having the guts to achieve it is sexy!

Her smartness: No woman is dumb. But there are many who act dumb. It might get them a lot of attention from the guys but a woman who knows her stuff and is confident is a big turn on!

Her body-language: Like there are women who act dumb, there are a few who act too smart. No one likes a miss-know-it-all. While self- confidence is appreciated, cockiness isn’t. A woman who can be smart, bossy and friendly at the same time is the sexiest! Read: 10 qualities which make a woman sexy 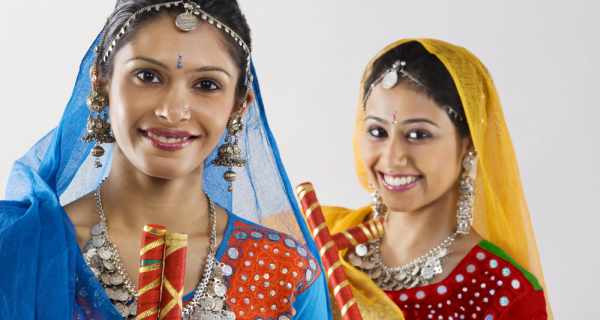 5 ways to have a healthy Navratri