Home / Health News / Emergencies every parent should be prepared for

Read this to tackle emergencies such as bleeding, fits, choking, burns, bleeding nose and diarrhea. 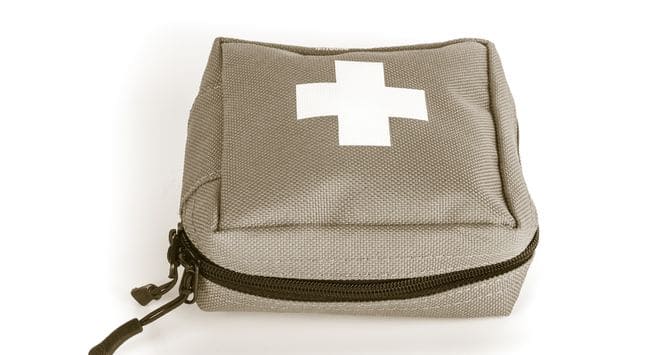 Most time, parents and immediate caregivers are the first responders when their child faces an emergency; medical aid and ambulatory services come second. It is therefore important that the parents be prepared for and be aware of want to tackle emergencies such as bleeding, fits, choking, burns, bleeding nose and diarrhea. Read and remember these measures well, and put it on your refrigerator for the benefit of the caregivers; Also Read - Insecure in your relationship? It may lead to postnatal depression in men

Bleeding: Lay the baby or toddler down if there is too much of bleeding, as this will prevent them from fainting. If a fainting episode does occur, it will help to raise the legs and keep them propped on a pillow. Cleaning the wound with running tap water is important, as all the gravel needs to get out of the wound. Applying direct pressure on the wound helps stop the bleeding. Rush the child to a hospital if it gets cold, clammy or blue. Also Read - 5 common kitchen ingredients that you can use as first aid

Nose bleed: Make the toddler lean forwards so that the blood can escape well and not clog the breathing tube. Do not pinch the nostrils shut. However, hold the area below the nose bridge firmly, so that the toddler can breathe and the bleeding ceases.

Choking: If the object can be seen well in the mouth, then remove it with your fingers. If not put the infant on your lap and give sharp blows with your palm between the shoulder blades, till the object dislodges. Give five such blows checking between each blow for absence of symptoms and removal of object. If baby is still uneasy and turns limp or stops breathing call for help loudly or call a   nearby doctor or ambulance(if no one around). Then tilt the head and lift the chin of the baby in a horizontal position after lying the baby on the floor and blow into its nose and mouth, watch for chest rise with each breath. Give two such breaths and then start pressing the center of the chest between the nipples with firm downward thrust roughly a third of the chest depth for 120 times in a minute. Remember to give two breaths as described after every 30 compressions and continue the cycle of 30 compression and two breaths at a rate of approximately 120 thrusts/min till help arrives.

Fits: Clear everything around the surrounding so that the child does not get hurt. Do not restrain the child. Do not put anything in the mouth. After the fit it will take a while for the child to wake up. Meanwhile, keep the child on his/her side and watch for adequate breathing.

Burns: Even small burns in children can be dangerous as their body surface area is relatively small. If a burn is sustained, remove all loose clothing and do not attempt to remove the clothing that is stuck to the skin. Keep the burn under cold running tap water and keep the rest of the body dry. Contact the nearest doctor or hospital immediately.

Diarrhea:Diarrhea can make the child lethargic and sick very quickly if it is not tended to in a timely manner. The key to keeping the child well and active is to keep them hydrated, with water and fruit juices.Addition of Probiotic Yoghurt in such cases helps. Also, diet comprising of Banana, Apple and Toast might help.

Moreover, it is very important to keep the telephone numbers of the doctor, ambulance service and close relatives handy, so that help can be immediately sought. 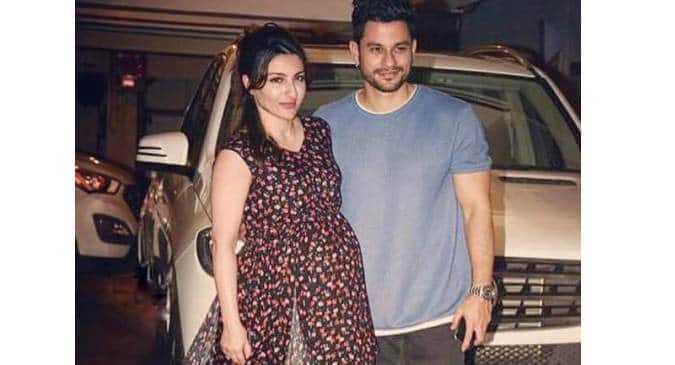 Cancer: Targeting it matters a lot