Tags: Elton John  In the news 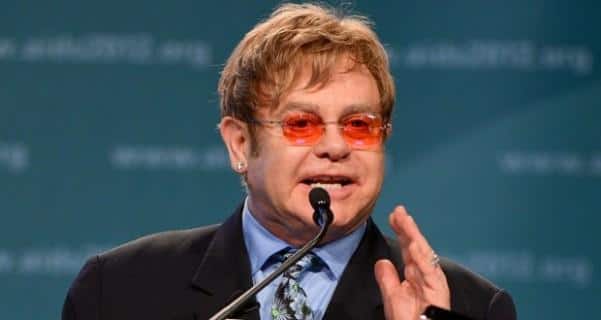 British singer Elton John who is also an activist and has his own foundation, has partnered up with US government agencies to create an AIDS-free society. His foundation along with other agencies such as US Agency for International Development (USAID), US President’s Emergency Plan for AIDS Relief, will work jointly on a program called Health4Men to provide access to HIV services especially to gays and transgenders in Africa. Also Read - Ganesh Chaturthi 2020: 4 reasons an eco-friendly Ganesha is good for you

For this, Elton met the US Secretary of State John Kerry. According to Elton, it was a dream come true for his foundation to work with US government initiatives. He told Reuters, ‘We should be living in an AIDS-free world, and that people, no matter who they love, who they are, should have a right to be AIDS-free.’ Also Read - Weight loss diet: How to eat healthy in a restaurant when you want to lose weight

Acquired immune deficiency syndrome (AIDS) isn t a disease in itself. It is a condition in caused by HIV in which the body s immune system fails to battle foreign microorganisms. This leads to various opportunistic infections and/or certain cancers. It is the most advanced stage of HIV infection. Read more on its causes, symptoms, treatment options.

With inputs by Dr Anitha Anchan