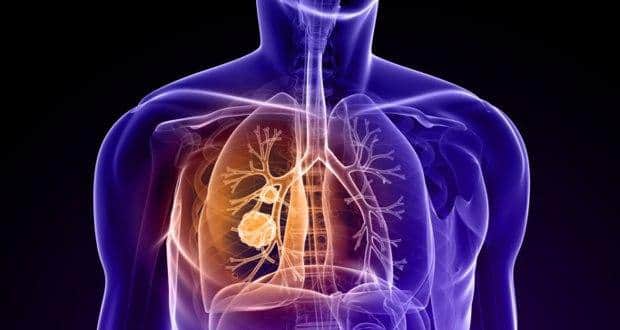 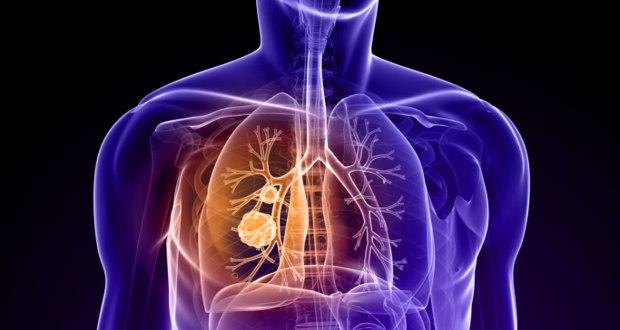 An electronic nose can now diagnose cancerous tumors. A new research have designed an electronic nose to help diagnose malignant mesothelioma early on. This nose can detect the presence of the tumor with a breath test. Malignant mesothelioma is an uncommon, usually fatal, cancerous tumour of the lining of the lung and chest cavity or lining of the abdomen (peritoneum) caused by long-term asbestos exposure. The device was designed to distinguish between benign and malignant disease and to detect the disease early. “If you catch it earlier, your chances of actually giving people the right treatment to stop it spreading are actually better,” said team leader, Deborah Yates. “We tried to exclude the other asbestos diseases because it’s very important from a patient’s point of view that you don’t pick up something that is a benign asbestos disease, so that you don’t diagnose them with something that’s not actually a problem,” added Yates. Also Read - Study links high level of iron in lungs to increased asthma severity

Asbestos-related diseases affect thousands of people, killing up to 20,000 worldwide every year. Malignant mesothelioma is a rare tumour that has traditionally been difficult to diagnose in its early stages, according to an university statement. Researchers say conventional techniques for distinguishing between benign and malignant asbestos-related disease are inaccurate, invasive and difficult for the mostly elderly patients with the illness. Also Read - Researchers develop new method to identify aggressive tumors

Yates and her team analysed breath samples from 20 patients with malignant mesothelioma, along with 18 people with asbestos-related diseases and 42 healthy subjects. Patients were correctly identified in 88 percent of cases.The study authors say exhaled breath profiling, technically known as carbon polymer array electronic nose, can accurately distinguish between each of these groups of patients, which could eventually translate into a screening tool for high-risk populations. Also Read - Stem cell protein may help find blood cancer cure: Study 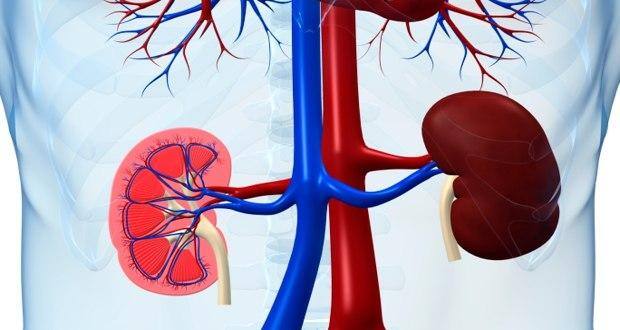 Sister gives brother an irreplaceable Rakhi gift - one of her kidneys!