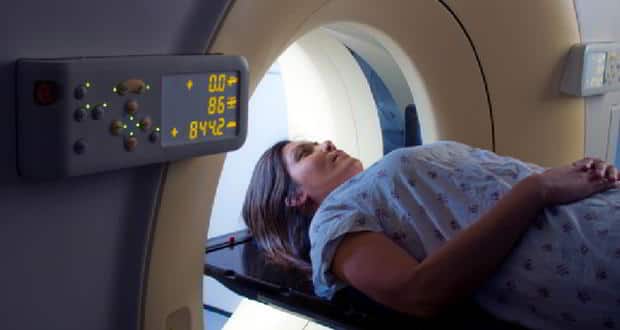 A breakthrough in exploiting electromagnetic waves has potentially opened the way for more advanced medical diagnosis.

This should allow future terahertz waves (T-rays) systems to be smaller, more portable, easier to operate, and much cheaper than current devices, for medical diagnostics.

T-rays are already in use in airport security scanners, prototype medical scanning devices and in spectroscopy systems for materials analysis.

They can also sense molecules such as those present in cancerous tumours and living DNA, since every molecule has its unique signature in the THz range, the journal Nature Photonics reports.

Or detect explosives or drugs, for gas pollution monitoring or non-destructive testing of semiconductor integrated circuit chips, according to Agency for Science, Technology and Research (A*STAR), Singapore, and Imperial College London.

The researchers say their more efficient continuous wave T-rays, the technology behind full body scanners, could be used to make better medical scanning gadgets, similar to the 'tricorder' scanner used in Star Trek.

Current T-ray imaging devices are very expensive and operate at only a low output power, since creating the waves consumes large amounts of energy and needs to take place at very low temperatures.

Materials science researchers have made T-rays into a much stronger directional beam than was previously thought possible, at room-temperature conditions.

Research co-author Stefan Maier, a visiting scientist at A*STAR and professor of physics at Imperial College, said: "T-rays promise to revolutionise medical scanning to make it faster and more convenient, potentially relieving patients from the inconvenience of complicated diagnostic procedures and the stress of waiting for accurate results."