To help prevent bedsores, a special underwear has been designed to jolt the buttocks with electricity, the BBC reported on Monday.

To help prevent bedsores, a special underwear has been designed to jolt the buttocks with electricity, the BBC reported on Monday. Also Read - 3 best exercises to get a toned butt

Sores form when people are stuck in one position for too long, which compresses the skin and cuts off the blood supply. Pressure sores are a common problem in hospitals around the world as patients are often too ill to get out of bed. Older people are at heightened risk. Also Read - Do these exercises to tone your buttocks

Doctors at the University of Calgary tested underwear which placed two pads of electrodes on each cheek, according to the BBC.

Sitting for long periods not good for health 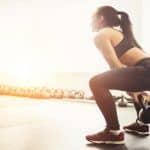 3 best exercises to get a toned butt 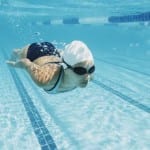 Do these exercises to tone your buttocks 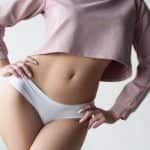 Ladies: Wearing a tight underwear can be bad for your health too 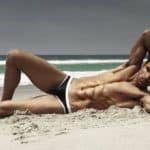 Sperm health: Men, here are four reasons why you should ditch those tight briefs for boxer shorts